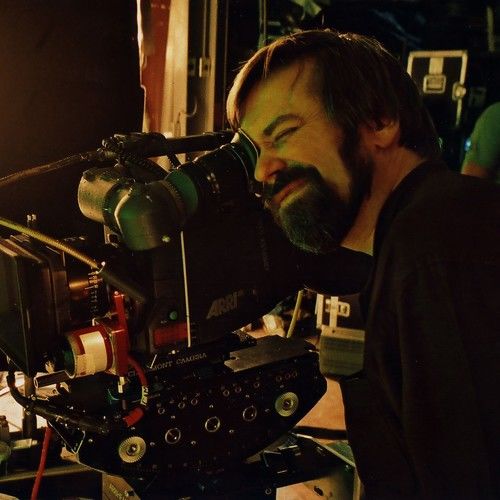 I began my career as an animator on the first Star Wars in 1977. After completing my work assignment as animation supervisor for Industrial Light and Magic (ILM) on George Lucas' The Empire Strikes Back, I created VCE (Visual Concept Entertainment), developing it as a leader of visual imaging in motion picture production, licensing, visual effects and image restoration.

Since then, I have worked on over 300 theatrical motion pictures including both "Addams Family" films and all three "Robocop" features. My work has been seen in "Men In Black," "The 6th Day," "Thirteen Days," "A Beautiful Mind," "X-Men 2" and "The Last Samurai." VCE Films most recent work includes “The Company Men,” "Love and Other Drugs,” and the soon to be released Mel Gibson thriller “How I Spent My Summer Vacation.”

As a filmmaker, I have produced five documentaries on the subject of Atomic history, weapons and testing. Beginning in 1995, I produced and directed the award winning film "Trinity and Beyond (the Atomic Bomb Movie)" and has since produced "Atomic Filmmakers", "Atomic Journeys", "Nukes in Space" and "Nuclear 911." 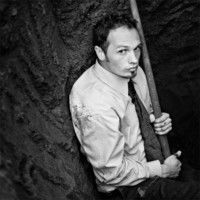 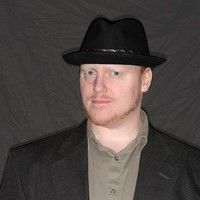 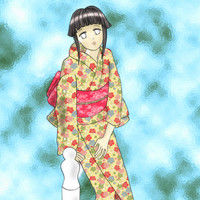 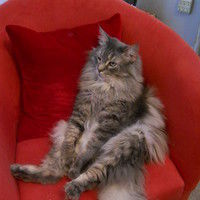