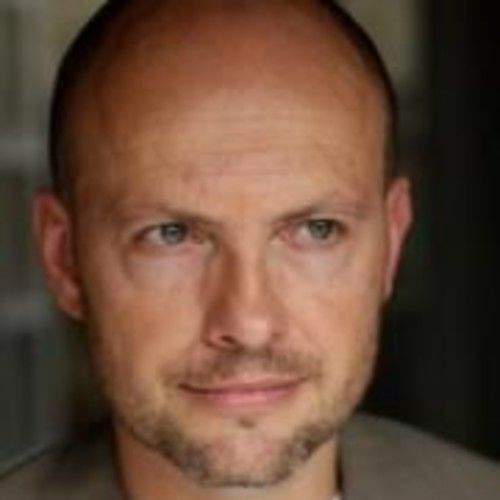 Having sold my first feature, on which I was producer and director of photography, to a national broadcaster in Australia, I felt wearing two hats was too much. As I am friends with many talented cinematographers I decided to concentrate on producing.
Since then my short films have played festivals, won awards and been something I can be proud of.
My most recent work is a documentary, and while much of it is shot there is still much to be done before it is finished.
The thing that gives me the greatest satisfaction is the people that I work with become friends and inspire me.

Unique traits: scars on the back of my head from a near death experience on a motor bike. 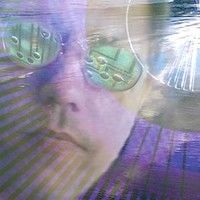