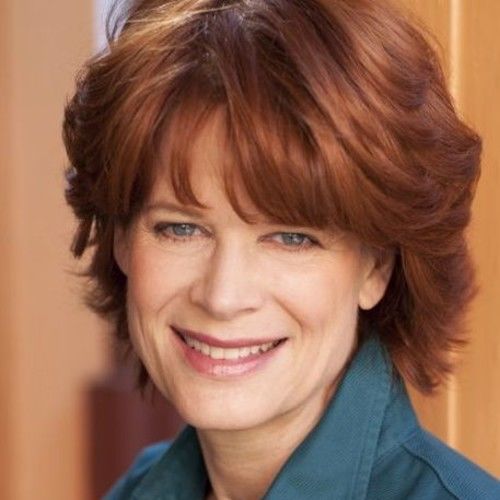 She has numerous credits in theater: she starred on Broadway and in the national tour of "Crimes Of The Hearts" and played Maggie in the Broadway production's tour of Dancing At Lughnasa. In 2013, she stood by for the lead in "Good People" at the Geffen Playhouse. Favorite major regional theater credits include lead roles in "The Clean House" ("Outstanding Performance by a Lead Actress/Comedy"/ For Larger Theaters (300 seats or more)/ 2010 Award Lists ), Interact's State of the Union , Toys In The Attic (2003 LA Ovation award for "Best Play in a Larger Theater" and many other local accolades) , Fool For Love, Faith Healer , Moon For The Misbegotten, Road To Mecca, Gardenia, Fallen Angels, Three Sisters, Othello, and Twelfth Night. She is a member of the Interact Theater Co. and a past member of the Classical Theater Lab.

She has guest starred on numerous episodic series and a few films- her favorite being the Disney film Good Ole Boy: A Delta Boyhood, costarring with Richard Farnsworth.

Caryn is in the 2013 indie feature I Do, which has been in over 20 festivals in 2012/13 and is available On Demand. She co-wrote the Italian/U.S. short "The Father", which has been seen in 5 European festivals thus far in 2011. In 2010, she recurred last as Dr. Susan Heyworth on the CBS series Three Rivers, shot the indie feature comedy Qwerty, had a major part in the UCLA grad short "The Education".

She was a participant in the American Film Institute's Directing Workshop for Women. She wrote and directed the 35mm short, "Here Dies Another Day" (starring Oscar nominee/Tony Award winner John Randolph and "Nashville's" Judith Hoag) which won a second prize at the '97 Palm Springs International Short Film Festival, was up for 1997 Academy Award consideration, won at Worldfest/Charleston (top award for Best Short Adaptation), a Best Of Fest at the '98 Rhode Island Film Festival, and has been an official selection in 20 other festivals in 97-99. It aired on KPBS/San Diego's Viewfinder program. She has directed theater for the Actors Space in New York, the Classical Theater Lab and the Manhattan Punchline's One-Act Festival and the Lee Strasberg Institute.

She has taught at California Institute of the Arts,The Lee Strasberg Theater and Film Institute, Michael Howard's Studio and the School for Film and Television (both in NYC), Stella Adler's/LA, USC's School of Cinematic Arts, been a guest lecturer for the BFA programs at Syracuse University, the MFA programs at the American Conservatory Theater and UC Irvine and coached privately at Caryn's Space For Actors since 1986.

Caryn received a B.A. in Film/Drama from Stanford University and an M.F.A. from Temple University. She has also trained at the American Conservatory Theatre and studied with Stella Adler, Wynn Handman, Alfred Molina and Alan Langdon. 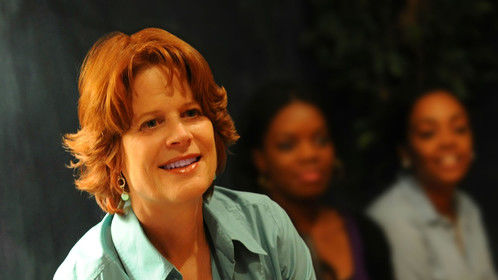 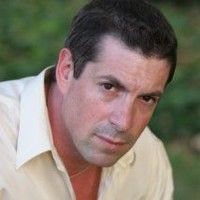 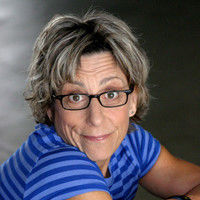 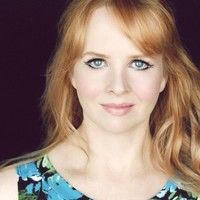 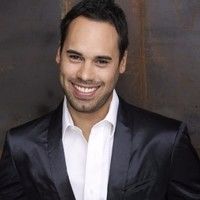