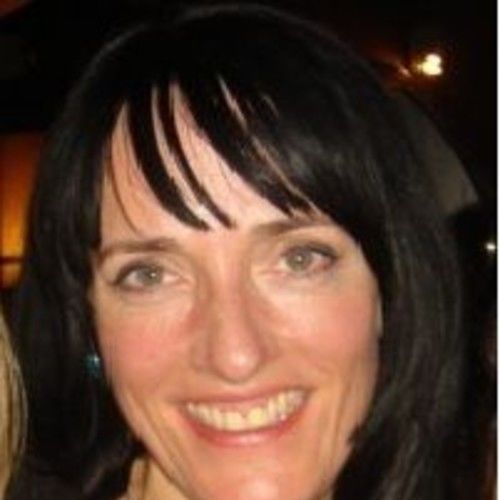 I am currently living and working as a Line Producer in Rio-de-Janeiro – having emigrated to Brazil in December 2010.

FSR has Produced high profile Events from The Pan American Games to Rock in Rio to The Laureus World Sports Awards and most recently The Olympic & Paralympic Cultural Forum for the British Council.

FSR as a Company is registered with the National Film Agency ANCINE - acting as the Local Producer for International TV Production Companies - our role is to report to ANCINE on the foreign producer’s behalf - where we are responsible for ensuring compliance with Brazilian filming legislation and Customs clearance. We can supply all filming and location logistics and permits, from budgeting and production scheduling through to Post, alongside sourcing experienced bi-lingual production staff - from highly experienced DOP's and Producers to Researchers, Fixers, Editors, Camera and Sound staff.

Over 14 years as staff at BBC White City London - delivering Documentary productions from Factual to Observational to High end CGI.

BBC Series Credits: Fight For Life, Climate Chaos, A Child Against All Odds, Teen Terrors to Teen Angels, Little Angels, Medical Mysteries, African ER, Money Program, Tomorrows World, Child Of Our Time, Journeys To The Bottom of The Sea, Back To The Floor, Blood On The Carpet 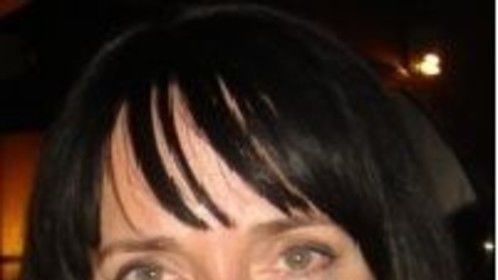 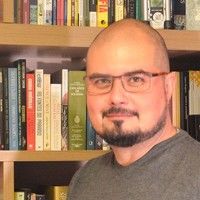 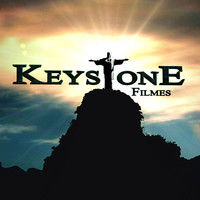 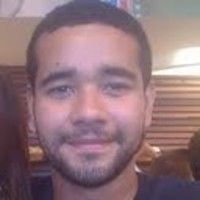 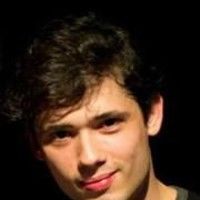