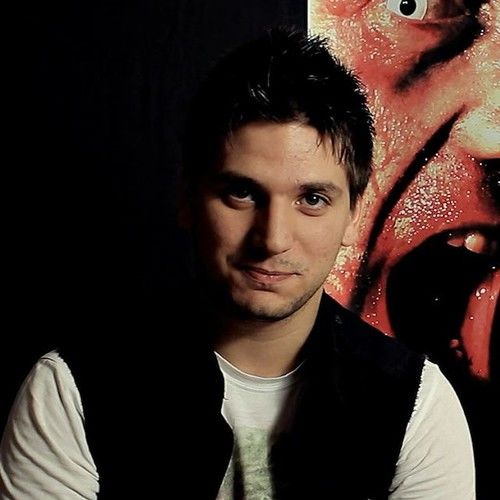 Born June 24, 1992, in the province of Taranto, Italy, Roberto D'Antona is the youngest of four children. In only eleven years he has started shooting his first short film with an old camera. In 2006 he joined a local theatre company and has made several short films amateurs creating with his small independent production company: Grage Pictures (the original name was Garage Pictures, but become Grage for a typo).

His true career in show business began in 2010 when thanks to his brother Eros (director of the short film "Mind Trip") been called in several music videos to fill the role of production assistant and in some cases even by appearance. Roberto D'Antona despite a difficult period for the separation of his parents, but he continued to look to the future and dreams yet to project a work on the big screen.

After shooting several videos as an assistant Director with is brother, the two D'Antona brothers separate for a brief period, in which Roberto and his new Grage Pictures begin create others projects.

In 2011, using the exit at cinemas of the Hollywood movie "Dylan Dog: Dead of Nights", for make a fan-movie entitled "Dylan Dog: L'Inizio", the fan-movie, on the web collects success among fans of inquiring of nightmare, despite its flaws.

In 2012 he produced the web series Scary Tales, a small horror series that pays homage to the great b-movie horror/gore '80.

Then he decided to play, again, the role of inquiring of nightmare, making the fan-movie "Dylan Dog: Il Trillo del Diavolo", winner of "Cartoomics 2013: Fan Film Festival" of Milan and finalist in the Fan-Film section of the "FI PI LI Horror Festival 2013" in Livorno and the "33.FantaFestival" in Rome. This second chapter was much more successful than the previous, leading Roberto to be known throughout Italy, with several interviews and articles.

In the same year, he created the comedy/horror web series "A.Z.A.S: All Zombies Are Stupid". D'Antona was immediately interviewed by Rai Gulp, Rai 3, by various local TV and in national and international newspapers, since the franchise won 5 awards at "LA Web Series Fest 2013" in Los Angeles (USA), including Best Director and Production.

In 2012 he made his best web series "Johnny", a thriller series in competition at some festivals.

In April 2013, Eros and Roberto D'Antona's brothers, come back to work together to filming of the first short film horror directed by both: "Ora Pro Nobis". 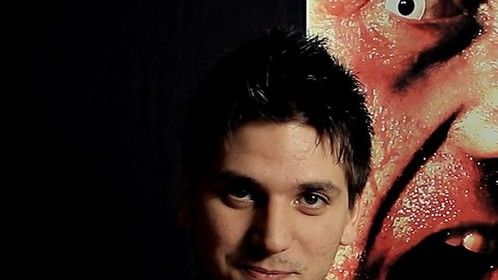 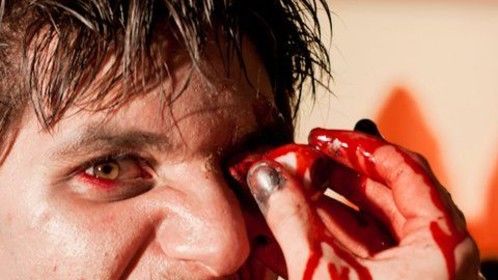 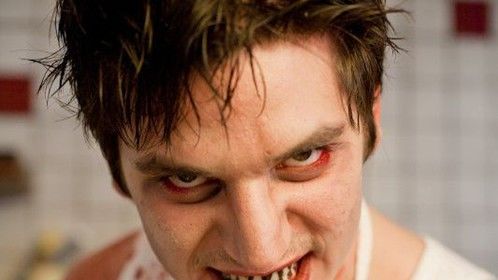 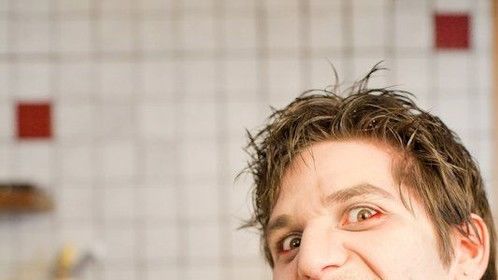 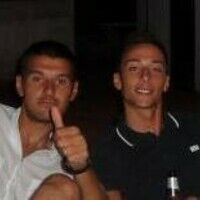 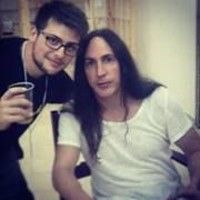