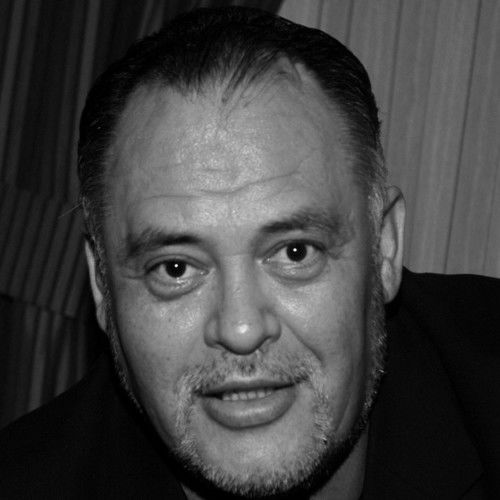 A self thought in film and music, Producer and director of "Mi Hija". an eight min. short. and writer of many song, including " Ciudadano Sin Derechos", the official song of the L.A marches for immigration reform in 2013, "El corrido de Sergio Garcia" (the true story of the only undocumented lawyer in the US that muscled his efforts against the justice department and the federal government, efforts and determination that led him to victory). Juan Jose has written many screenplays and songs mostly in Spanish with English subtitles, he is an independent producer and his passion for his projects allows him to complete them with or without a budget.

Unique traits: Fluent in English and Spanish, will bring a project from an idea to screen with or without a budget. 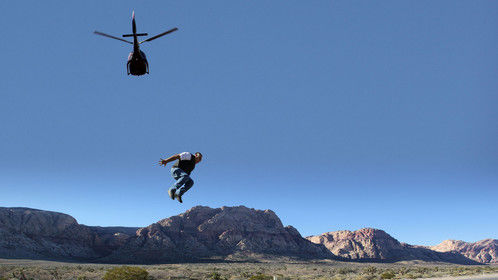 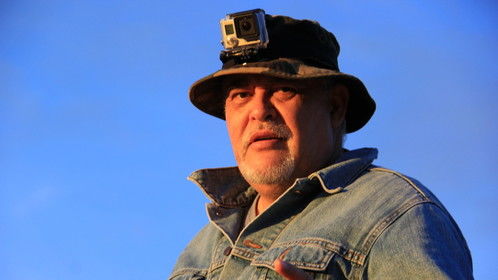 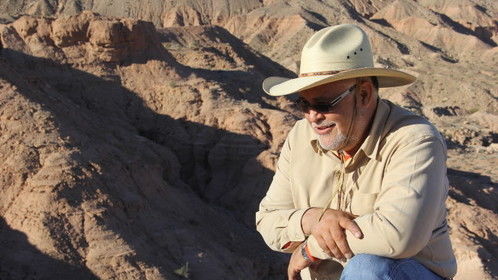 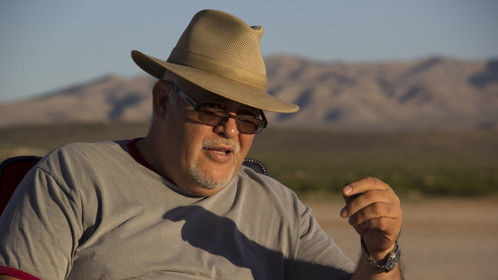