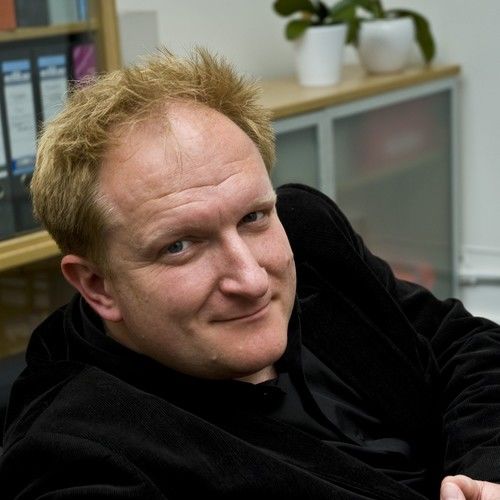 Andrew began his career at the BBC in 1986, working as a researcher in News & Current Affairs. Over the next four years he gained valuable experience in broadcast news and corporate film production.

Having decided to move into the commercial sector, Andrew was offered a business development position at Universal Studios. The role encompassed assessing opportunities for the launch of new Universal television channels around Europe.

In 1995, Universal launched the Sci-Fi Channel in the UK and offered Andrew a major role in the Acquisitions & Programming department. The post required business management, production and editing skills. For the next four years, Andrew was responsible for the production of original content. He developed expertise in Avid applications and edited many short films using Avid Media Composer. He received production credits for different programmes including: 40 Years of Hammer, Comicana, SF Scene and Sci-Fi Shorts.

Wanting a change from editing work, in 1999 Andrew moved into the corporate sector as business development / client manager for World Television. Here he won and managed many new corporate accounts.

Realising there was a gap in the market for high end production at a more cost effective level, in 2003 Andrew launched Mediapool bringing with him a team of experienced freelance production personnel.