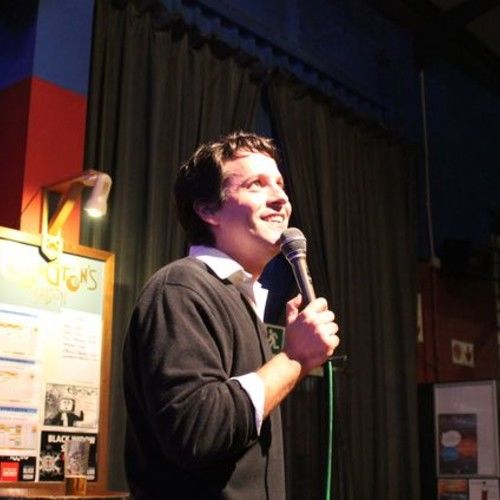 With no one to blame but himself, chirpy foreigner Nelson de Gouveia hit the comedy circuit late in 2008 and has become quietly known as a solid little opener and an adaptive compére that sets a good mood for the entire night he plays in.

Born in Venezuela to a native Portuguese family, grew up in South Africa and living in London for 12 years, the videogames producer lives back in his hometown of Cape Town, South Africa, and performs frequently for small open-mic venues all over, placing his apparent arrogance on the table and persuades the audience that some socially inadequate men with an accent better that most English-speakers can make a room full of people laugh.

He currently holds residency every Sunday at the Armchair Theatre in Observatory, Cape Town.

He also had the pleasure to attend both the Edinburgh Comedy Festivals 2010 and 2011, playing at venues like the Just the Tonic Caves, Espionage, the Hive, the Meadow Bar, Cabaret Voltaire, the White Horse, the Globe, Whistlebinkies, the Jekyll & Hyde, the Kiwi Bar and the Voodoo Rooms. He also earned himself a great review for his part in comedy play "Free Cuddles with 007" and was part of the 5-star award-winning "The Warm Up Hour".

-- "Whilst De Gouveia's performance is a somewhat patchy mix of childish gags and at times sheer wit, his stage presence is largely commanding and fantastically funny, despite the occaisional line stumbles. This however was geniusly rectified by his ability to improvise and think on his feet." - LoveFringe 2011 --

Amongst all his other accomplishments, he's had the honour to:
Host the Battle of the Bands charity fundraiser in October 2011, helping to raise nearly £3,000 in aid of the London Ambulance Service Benevolent Fund
Host Fairmont High School's Mr and Miss FHS 2013
Perform at the prestigious Soweto Theatre at the inaugural Savanna Newcomer Showcase 2013 and again in 2014, c/o ComicsChoice. 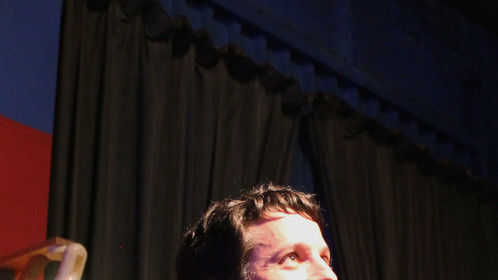 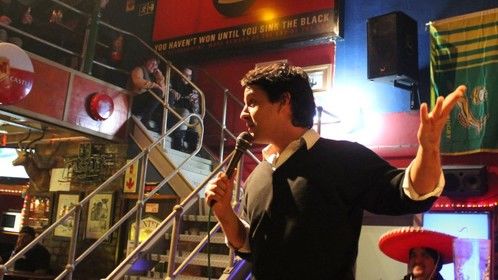 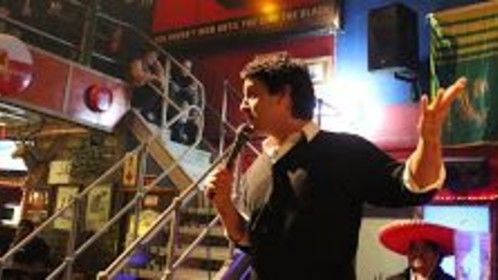 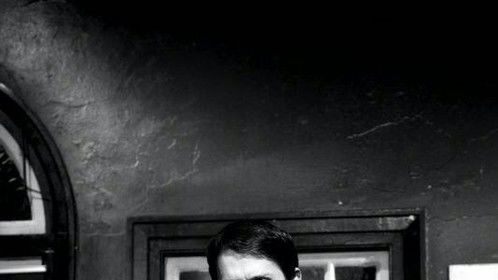 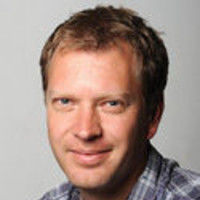