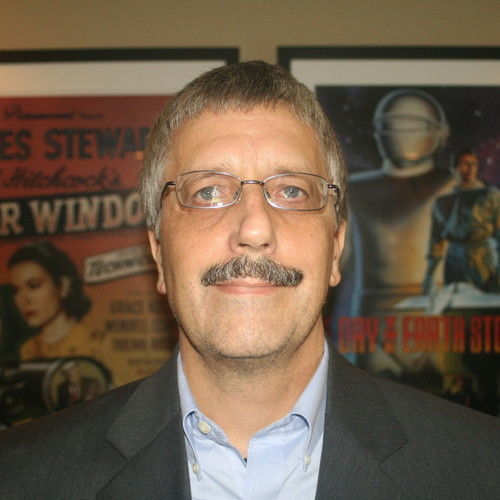 I began screenwriting in 1997 and spent time studying the fundamentals of the craft.  By becoming involved in the Atlanta film community though memberships with Atlanta Film Festival 365 and the Georgia Production Partnership, I met many fellow screenwriters and learned filmmaking from the ground up.

My filmmaking experience includes film crew work on short films and music videos as a production assistant, assistant director, grip, music supervisor, editor and above the line experience as producer and executive producer.  As a producer, I have received awards for short films in several film festivals and, as a screenwriter, I have placed as a finalist in national screenwriting contests.  I believe these experiences have helped me improve my screenwriting craft so I can infuse the realities of filmmaking into the creativity of my screenwriting. 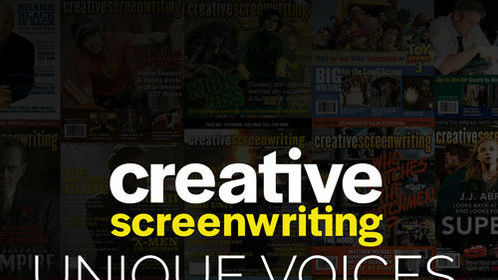 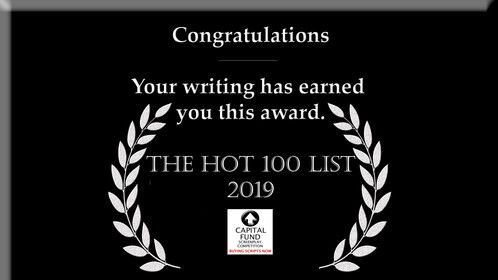 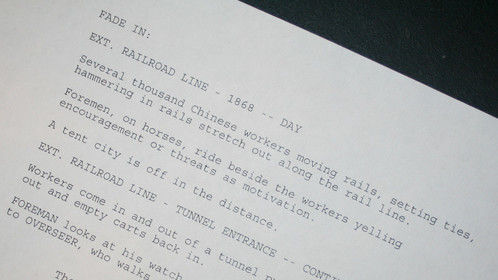 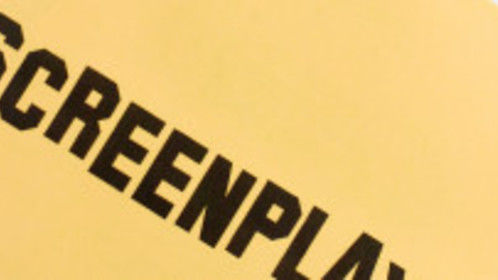