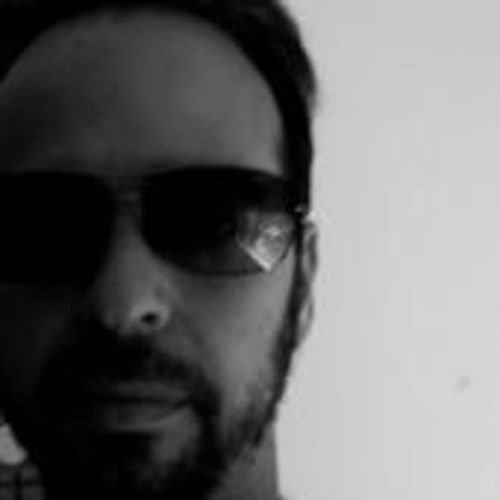 Born and raised in New York City, composer Adonis Tsilimparis was exposed at an early age to various multicultural influences that are present in his work today. He began studying guitar and piano at age 11. After graduating with a degree in music he played in several pop and rock bands around New York City as a lead guitarist and singer. In the mid 1990's he became a staff writer at commercial jingle house Fearless Music, where he wrote and performed countless commercial ads. Many of his compositions can be heard in advertisements for Burger King, AT&T, Sprite and Pepsi. He continued to write at Fearless for several years before expanding to compose music for other film and TV Projects. He has composed music for TV's 'Guiding Light', 'All My Children', 'CSI:NY', 'NCIS', and numerous reality shows onE Network, and A&E. He has also written music for other cable shows and several indie films. 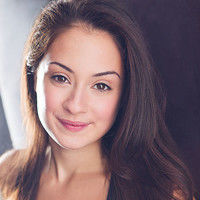