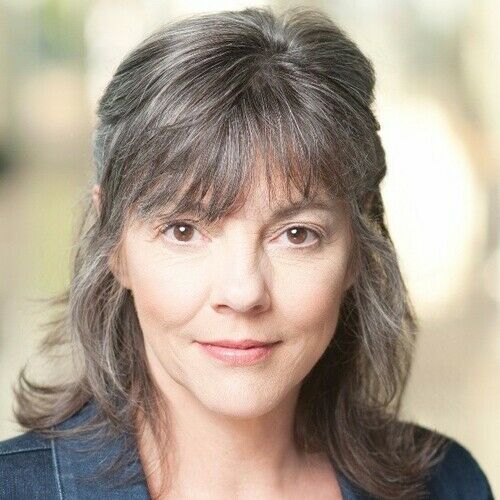 Suzanne is an American film, TV, and theatre actress. Born and raised in Nashville, Tennessee, she began acting at an early age in school plays as well as studying piano and voice leading to musical theatre roles. Growing up she entertained her family with uncanny impressions of famous people. Her knack for voices has served her well when a director needs someone adept with accents. After earning a degree in Criminal Justice Administration, Suzanne realized that was not a field she wanted to pursue. She relocated to Connecticut and began a two-year program at The Acting Studio in New York City where the emphasis was on the Sanford Meisner technique of acting. For the last decade the majority of her work has been in independent films. Directors normally cast Suzanne in parts requiring great emotional depth once "Action" is called.
<br/> She would love to hear from you regarding upcoming creative endeavors. 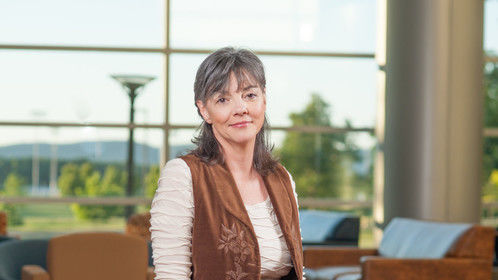 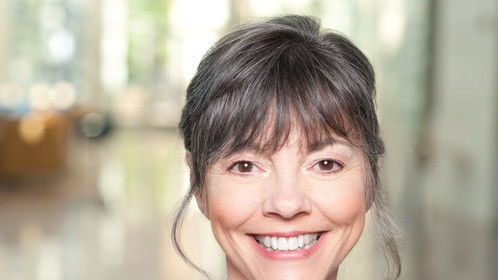 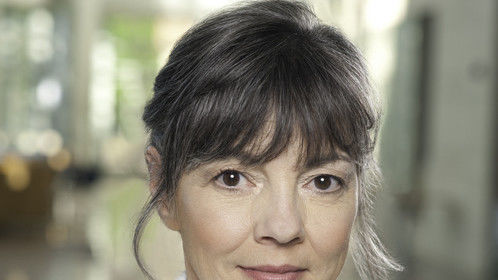 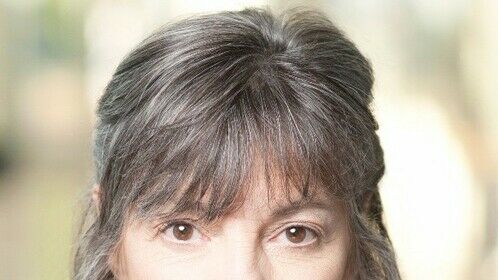