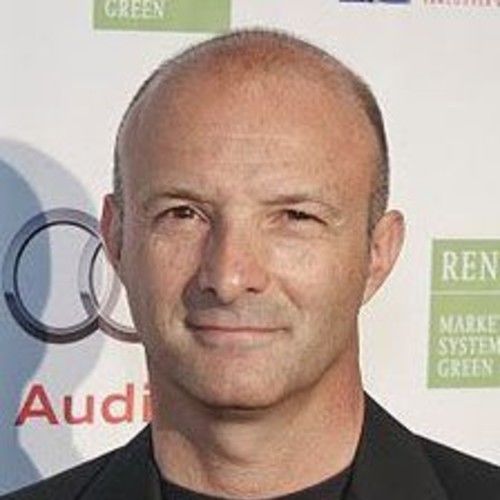 For over twenty-five years, Frank Cassini has accumulated an extensive resume as an actor in film, television, and theatre both in Canada and the U.S.

Frank has also appeared in over twenty plays, from his ensemble award winning THE JONES BOY in LA, to the Off-Broadway TONY N’ TINA’S WEDDING in New York.

Frank is proud to be a lifetime member of the Actor’s Studio in LA and NYC, and has been teaching the craft of acting for over 12 years.

As a writer Frank has been twice produced. A short , Freedom Park, co-written with brother, John which made it's way around many festivals earning Frank a best actor nom at the Methodfest Festival held in Pasadena and Los Angeles. A few years later, 2002, Frank once again collaborated with his brother on the feature length dark comedy called Break A Leg, attracting such talents as Jennifer Beals, Sandra Oh, Eric Roberts, Molly Parker, and Eric McCormack including the Cassini brothers in key acting roles. Once again the film screened in many US festivals earning numerous awards and glowing reviews from Variety.

Frank has written 7 screenplays to date as well as a web series, Dirty Wheel, which is in the process of raising finances with business partner David Langlois under their production company Gastown Films.
Also on the table as a producer, Gastown Films has an impressive film package available for their first feature, Waiting List, a psychological - horror - thriller, for any investors interesting in viewing.
Gastown Films can be visited at 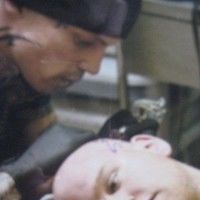 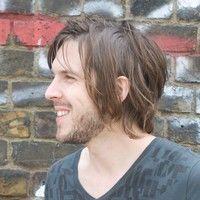 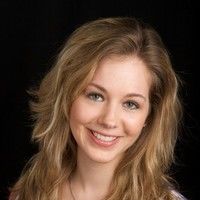 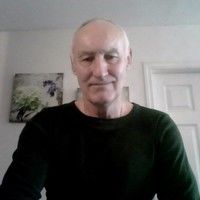 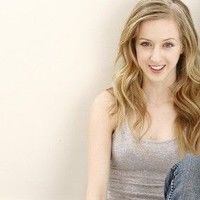 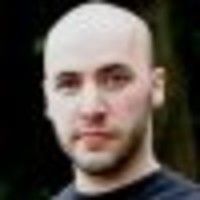 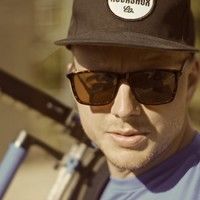