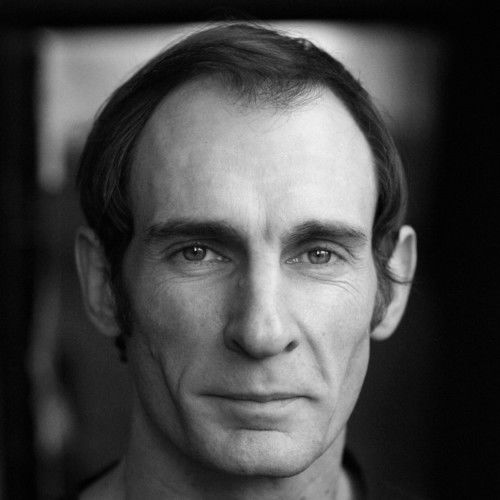 I'm a Canadian-British actor and musician who grew up on the south coast of England. After starting out in theatre, I moved into music and radio before returning to acting, first on stage and then on film.

I've been nominated for five awards and have won three.