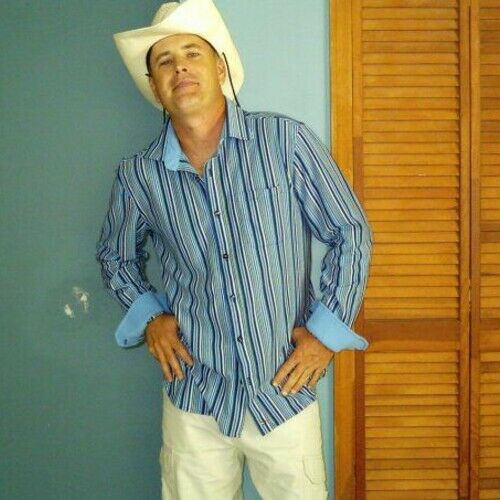 I've done some acting in musicals, plays and skits (most of which I wrote) as drama minister at church. I've written numerous songs. I have three published books. "Sam-Boy," a children's book. "Writing in the Sand" with my wife, Alyssa "Nikki" Helton, also a Stage 32 member. Plus a book of Christian dramas called, "Mr. Miller has left the Building." I've done voice over work for fellow Stage 32 member Gareth Ellis for his web series called, "Todd the Zombie." I've completed scripts for two episodes of a children's educational program. Hoping to get that launched early next year.

Unique traits: I do impersonations of some famous people and characters. I've been told I'm rather funny. I play guitar...kind of. 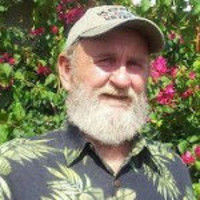