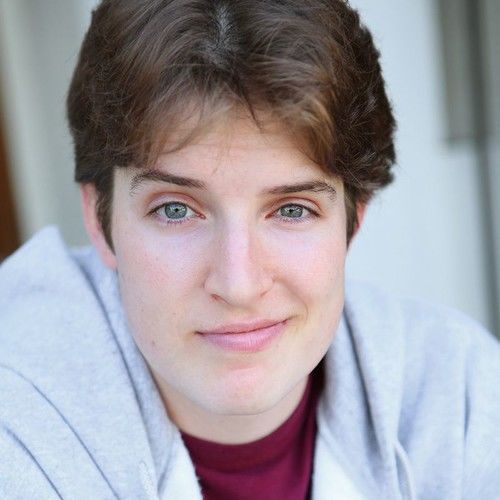 Sam Gasch is a writer and podcaster in Hollywood. He mostly writes funny stuff, but sometimes it's sad stuff. And based on what's happening in the world right now... mostly escapism stuff! Sam mostly leans towards TV comedy, but has some fun features under his belt! Sam had some recent success when he was hired to co-write the indy feature Tournament, which earned him WGA status.

Sam's most recent success came from placing int he quarter finals with Stuck, his horror-comedy feature script that he co-wrote with Harry Valentine.

And Sam loves crafting story. Listen to him, and a guest, pitch a remake of a movie every other week on Ideal Remake, whether that movies needs a remake or not!

Unique traits: Can put together one mean Excel spreadsheet and has run Quickbooks for businesses all over town. Or did you mean the standard things people normally put here? Fine. Then roller-blading and tennis. 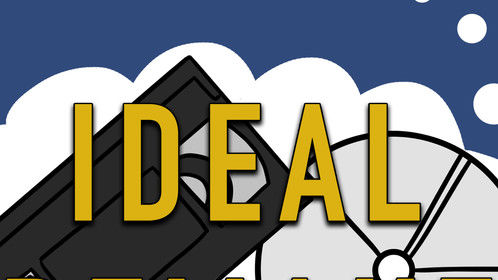 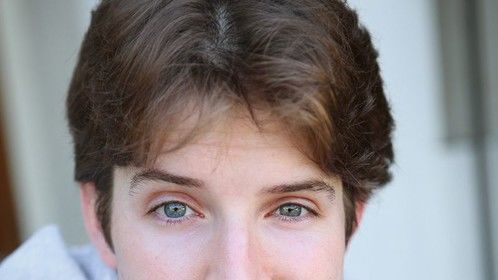