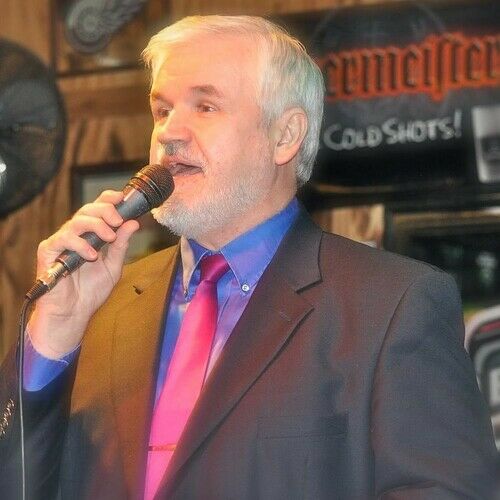 Actor, Comedian, Host/presenter, Other and Singer

Frank is an actor, improviser, event host, and vocalist. He performs under the name Frank B. Stevens. Frank lives in a suburb of Detroit called Port Huron, Michigan.
Frank has appeared in several musical productions including playing the lead, Nick, in the world premiere of Home for the Holidays at The Dio in Pinckney, Michigan. Frank has had speaking and featured background roles in Michigan made feature films such as Real Steel (2014),Warpath (2019) and Enigma (2019).
Frank specializes in the approachable authority figure such as priest, educator, or law enforcement professional.
Frank has a tenor voice, He prefers to perform show tunes and love ballads and has won two awards in his career for his "rich...powerful...voice..." ().

Frank has blended his human services background and entertainment talent into an agency he calls FAIIM, (Pronounced FAME) LLC.
Frank's Acting, improv, inspiration, and Music offers different services, and his acting and vocal talents, to the state of Michigan and beyond.

He was one of the first professionals to teach improvisation to people with severe and persistent mental illness. His Blue Sox Players group performs locally in Lapeer County, Michigan through the public mental health office in that county. He has recently been licensed by the Northwestern University Feinberg School of Medicine to teach the Serious Play Medical Professional curriculum to medical professionals.

Frank is available for film and stage work. He will also work with entertainers who want to bring the confidence-building, open communication, and bravery skills of Improvisation to people with disabilities.

Unique traits: I am an improviser and teach that skill to people with disabilities for therapy as well as for fun. I can hold a note for about 35 seconds and have played in a world premiere play. 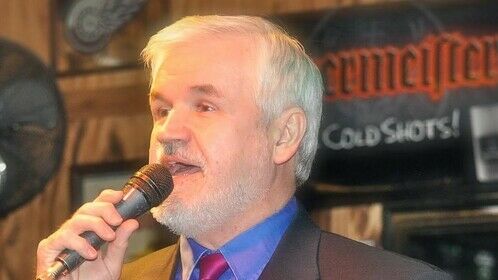 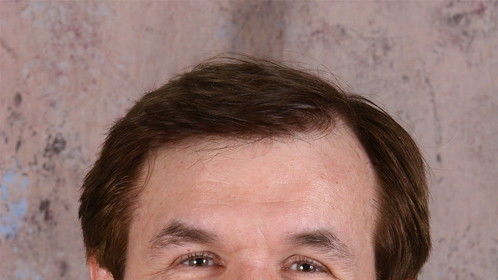 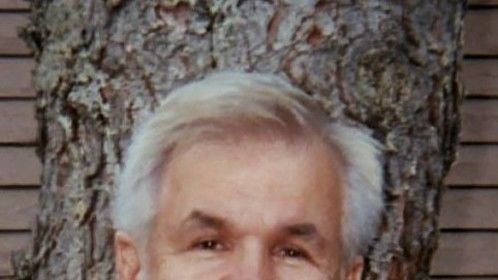