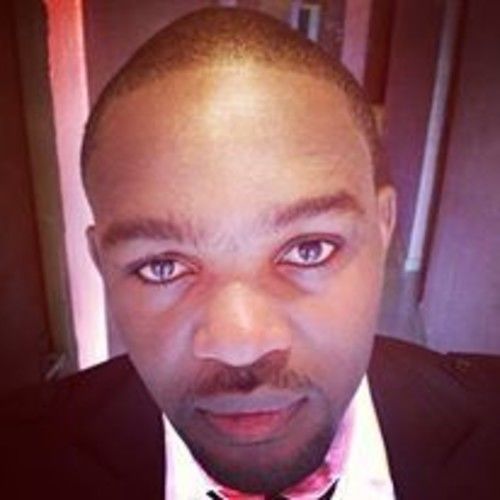 Chibuike Ibe Is a Graduate of Marine Chemistry from University of Calabar. He is a Director and Producer based in Abuja. After his Degree he worked with Diamond Groove Pictures owned by Elvis Chucks as a production Manager and Assistant Director, and Also with Alex Mouth as a producer, before moving to Abuja to start his own production company Reality Motion Pictures.

In 2013, He was invited as a committee member to review ‘’KENYA FILM CLASSIFICATION BOARD’’ He is also a recipient of grant from Federal Government of Nigeria Through ‘’ProjectAct Nollywood’’. In his less than 5years in the industry he has been involved in lots of projects and more to come…His first major project as a producer (Covert Operation) was in Box office. He is also involved in lots of Documentaries and Short Films, As part of his creative works he shot and directed some of the PDP campaigns in 2015 General elections.

Notable Works As A Director/Producer 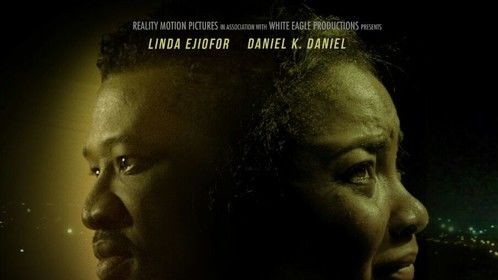 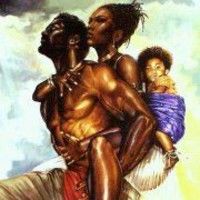