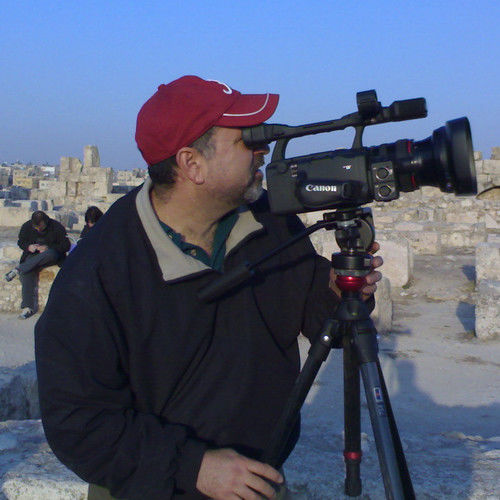 Jeffrey Kramer combines his 23 years of experience in the health care education, communication, and marketing with his experience in broadcasting to operate his own multimedia production company called Kramer Communications. Since 1998, his production company has produced a number of video programs specializing in Public Health and Public Safety including two award winning videos on Law Enforcement for CALEA: Commission on Accreditation of Law Enforcement Agencies and a multi-language video for the DC Department of Health to show how to obtain healthcare. In addition, for the past 24 years, Mr. Kramer has been a certified Emergency Medical Technician and a Volunteer Firefighter for the Prince Georges County Fire Department. In December 2006, Mr. Kramer traveled to the Middle East to produce a short documentary entitled: The Price for Paradise about Iraqi refugees and the training of the Iraqi Police. The film premiered on August 18, 2008 on The Documentary Channel and won a 2009 Regional EMMY. He has independently produced two additions documentaries, one on first responders during the Alabama tornado called Tuscaloosa 911 and the other on the Horse Slaughter industry entitled Platinum Ticket's Final Ride.

Mr. Kramer has a Masters degree in Clinical Psychology from Texas A&M University. He has a passion for scuba diving, and travels all over the world to dive. He has a wonderful family and celebrates life daily with his wife and two daughter’s. 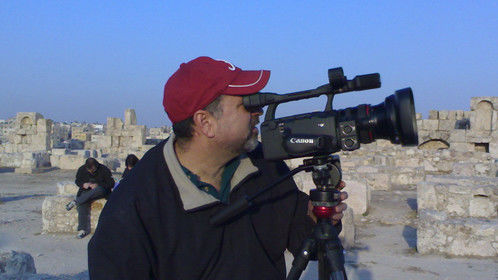 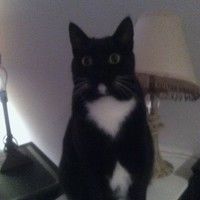