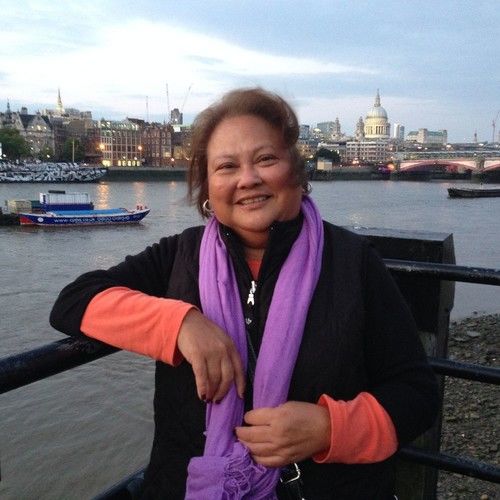 Stephanie J. Castillo Director, Producer, Writer
A former Hawaii newspaper journalist and an EMMY Award-winning independent filmmaker, Stephanie J. Castillo has been developing television documentaries full-time since 1989. Her other film awards are many. She holds an Executive MBA (2000) from the University of Hawaii. Her BA was in journalism,, English and film. She was a 1999 Selected Professions Fellow with the American Association of University Women and an AAUW Career Development Grantee.

Currently, Stephanie is working on her 11th documentary, a 95-year-old history retold -- THE HANAPEPE MADSACRE MYSTERY.

Her Hawaii-based production company, 'Olena Productions, completed its first documentary SIMPLE COURAGE in 1992 as a co-production with Hawaii Public Television. The documentary examined the history behind Hawaii's tragic leprosy epidemic. It won a Regional EMMY in 1993 as well as many other national awards and was shown widely on national PBS.

‘Olena Productions has production partners in Honolulu, Los Angeles, Dallas, Phoenix, New York, Amsterdam, and Washington D.C. In her 30 years of independent filmaking, Stephanie has completed many award-winning documentaries herself or with her producing partners. Her primary collaboration with Noel M. Izon started with SIMPLE COURAGE; the two went on to co-produce and co-write several award-winning pieces. Among them, the 1993 multiple awardee, AN UNTOLD TRIUMPH, a WWII story of a Filipino American U.S. Army regiment, shown for four years straight in prime time on national PBS.

She has created and edited several of her own films, two of which were shown on Hawaii Public Television, REMEMBER THE BOYS and STRANGE LAND: MY MOTHER'S WAR BRIDE STORY. She also has produced several commissioned documentaries for nonprofits.

For five years, from 1984 to 1989, she was a reporter for the Honolulu Star-Bulletin, doing several short stints with USA Today.

She builds her own websites, does her own marketing, and is highly successful at fundraising for her own films. First and foremost she is a storyteller using TV as her medium.

Unique traits: My Super Powers. Great instincts. A finisher. Mind of a journalist, with a heart of empathy that drives my storytelling. 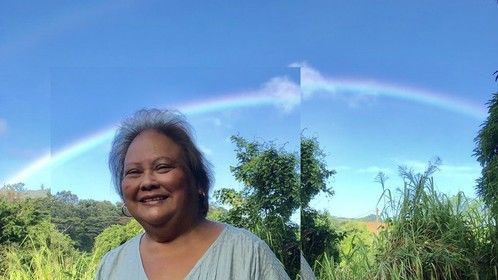 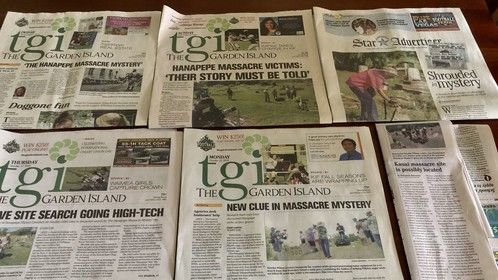 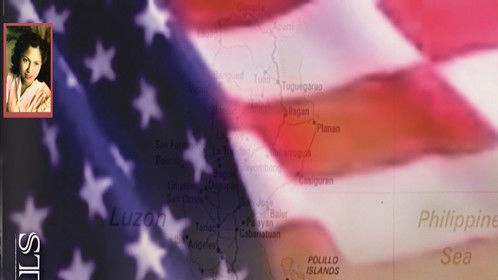 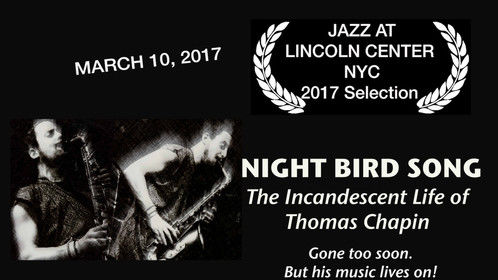