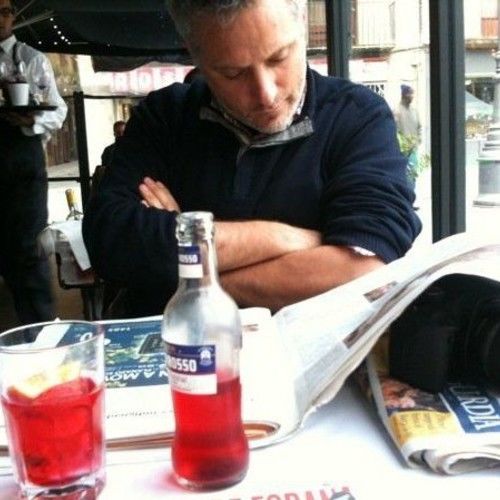 Like Leo Messi, Matías Basso was born in Argentina and raised in Barcelona, where he went to Television School (San Ignacio de Loyola). While at University in Edinburgh, he wrote and directed the short film, Careless, based on a story by Rumi, which won the BBC Talent 2000 Award among other prizes and distinctions. The film was broadcast at the BBC in the UK and BTV in Spain. He has since worked as a screenwriter at leading production company GLOBO MEDIA in Spain, mainly on 'Los Hombres de Paco', a smash hit drama series on national prime time. He has also worked as a broadcast documentary director (28 documentaries for the series MCA.DOC, Spain and as a cinematographer on documentaries and commercials (The English Teacher, CHANNEL 4, UK / Rugby World Cup, SHOWTIME TV, UK). He has co-directed a feature film (Death of Socrates, Kanalya Pictures, USA) which has been selected for several festivals, including The Festival of Hollywood, where it won the Artistic Merit Award. His documentary MOSAIC, was selected for the Al Jazeera International Documentary Festival where it was nominated for the Public Liberties and Human Rights Award. He also won the Stage & Screenplay Prize at the Muslim Writers Awards, delivered at Shakespeare’s Globe Theatre, London. He has just completed the film ‘Dinar Movement’, produced with Al Jazeera Network. 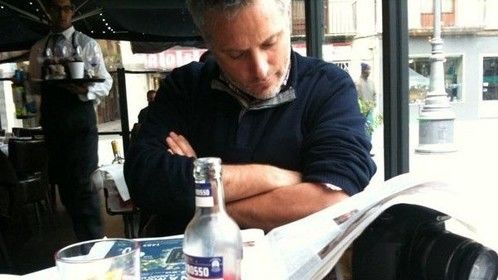