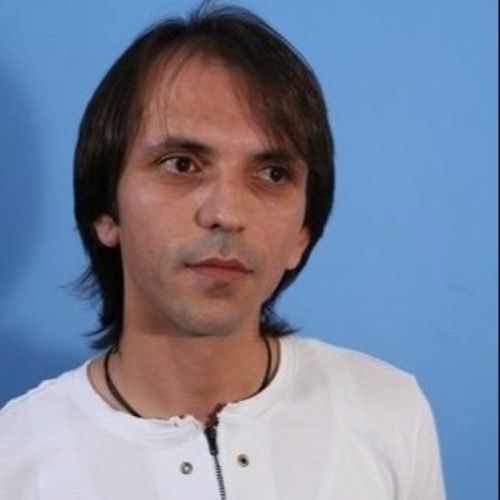 She completed her first feature film (The Adventures of Acela) in 2020.The film, which was shown in America during the pandemic period, attracted great attention on digital cinema platforms.

His second feature film (I'm Alien Green Alien: I will dance for you.) He continues his work for it. 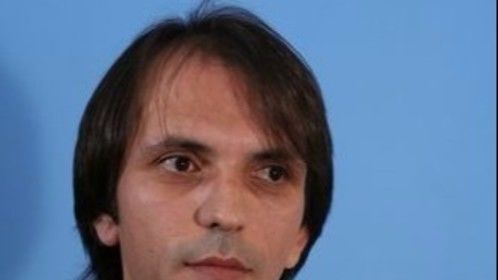 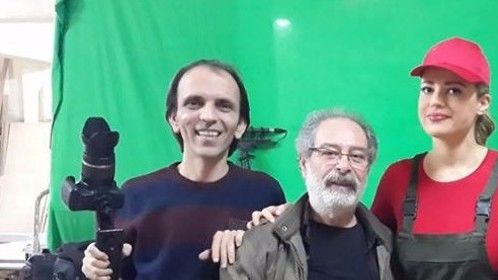 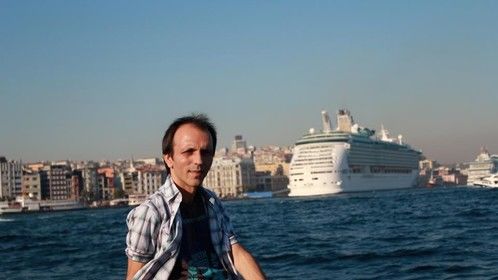