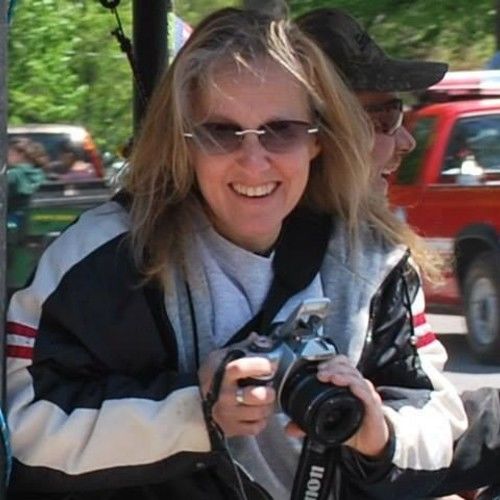 Julie Kimmel, serves as Technical Director and Vice Chairwoman of Hoboken international Film Festival. She has also served as director, associate producer, camera operator and editor for several film productions including: The Savant, Four Presidents, Renassance Man, In The Building, and Respect Is Called Upon. Her most recent project, "A Karate Christmas Miracle", which she directed, has been picked up for distribution. Julie also serves on the board of directors for Cinetech Media Pros, an organization for professionals in the film and video industries. As well as filmmaking and working with the festival, Julie also serves as Director for JAM Productions, a creative services and video production company. 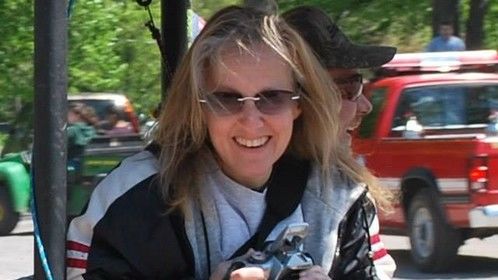 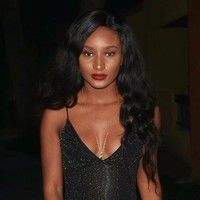 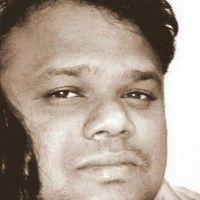