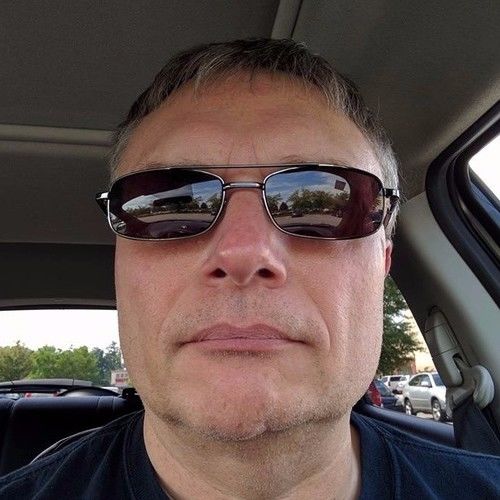 I have produced audio, done voice acting, on-camera work, and script-writing for more years than I'l like to admit to!

The majority of my work has been for Advertising Agencies, although I have also voiced for video games and appeared in small roles in a couple of independent films. 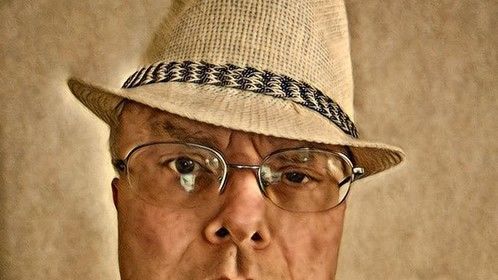 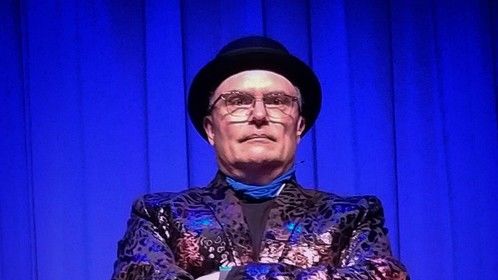 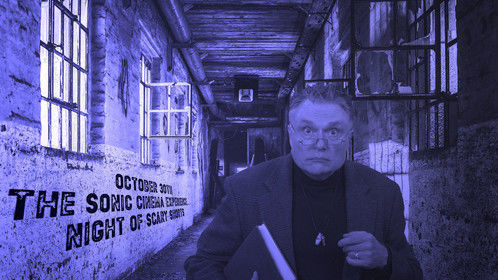 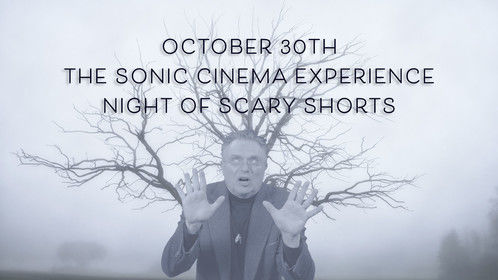