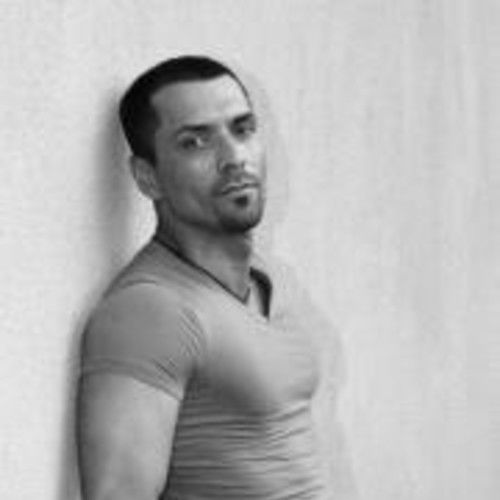 Frankie Ramos aka Francisco is represented by KLJ Talent. He is a Brooklyn born and raised actor who studied at Weist Barron School of NY and with Brett Goldstein. He starred in the television show “Watching the Detectives” on A & E Bio. He also starred in the Johnny Walker Film “Going Up”, “Desperate Times” by Eric Levy and in various shows for MTV3 & VH1. He also starred in a Diet Coke Commercial, Garage Clothing Commercial and the Off Broadway Show, The Ultimate Off. His most recent work in “Naked White Roses” by Henry B. Roa was acclaimed and chosen to be screened at the HBO NY Int'l Latino Film Festival, San Francisco Latino Film Festival, New Filmmakers , BAAD and the Harlem Film Series. 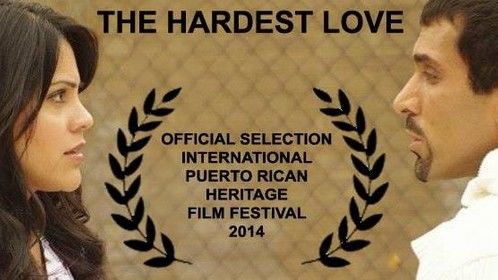 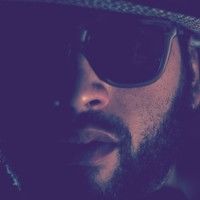