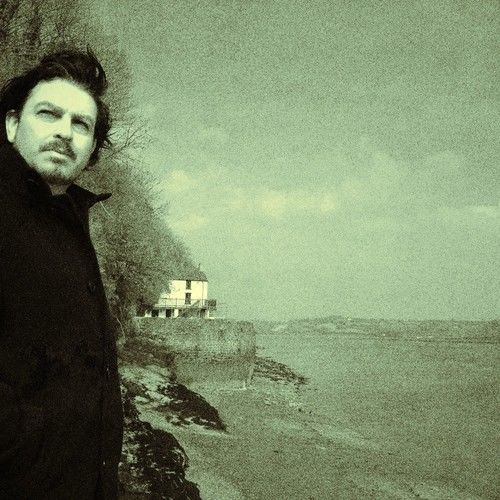 Recently spent 2 1/2 years in France working on the upcoming Ubisoft game, The Crew (Xbox One & PS4), and then moved to England where I wrote a comedy TV pilot.

Back in America now, working on a screenplay. 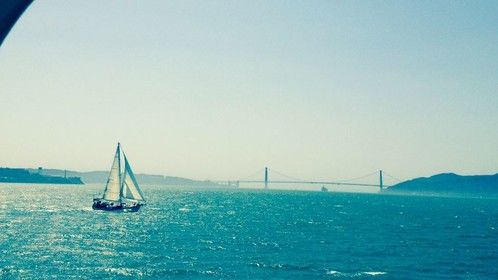 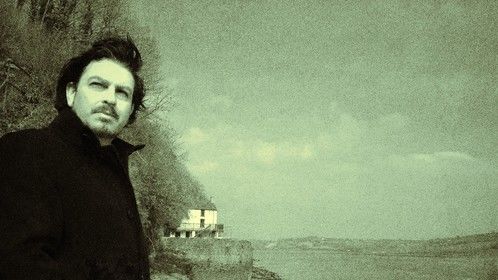 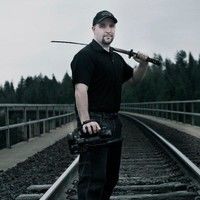 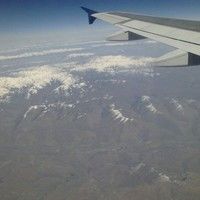 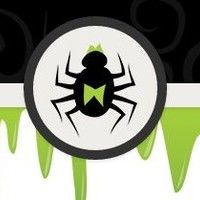