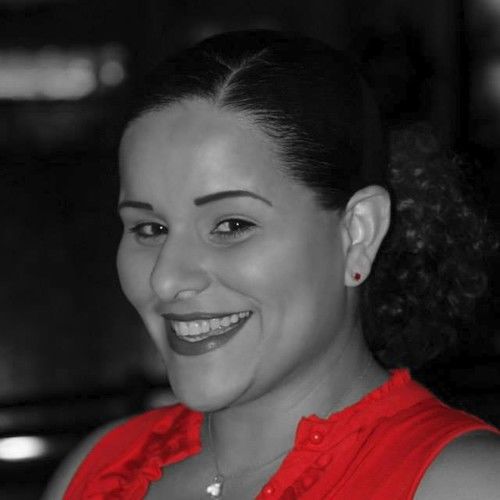 Started working in the makeup field over a decade ago. At the beginning, most of my work was in my native, Puerto Rico, where I did makeup for many models for magazines and promotions. This is where I first worked on television makeup. From there, I went on to work as a makeup artist for The Walt Disney Co., where I did makeup for many of their live productions at the theme parks, and for special televised event. Since coming to Las Vegas, I have had the opportunity to work more in the film industry and television. I specialize in HD makeup for film and television, but also do artistic makeup for print and photo shoots. 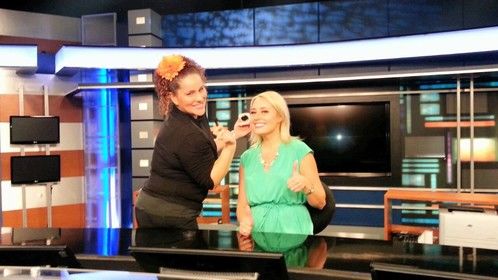 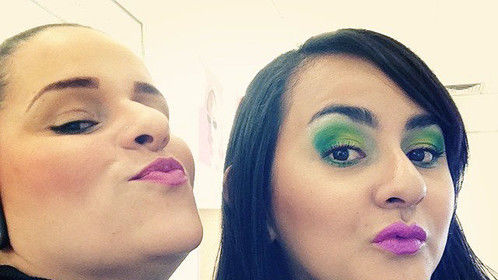 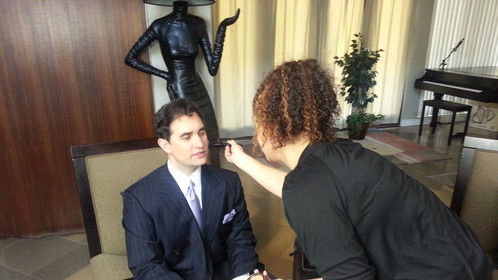 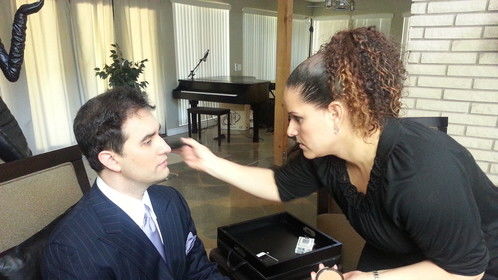 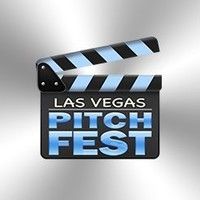