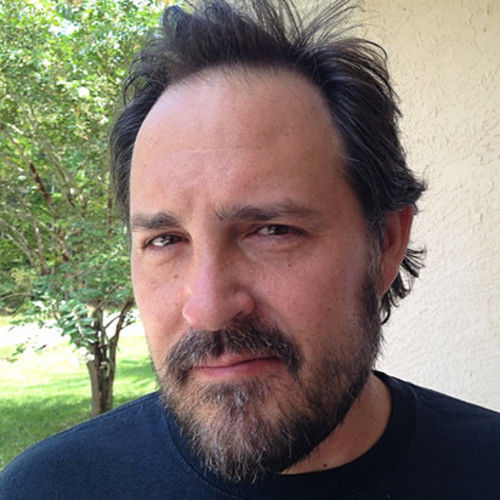 I have been a stuntman and actor for close to 20 years. My start traces back to my teenage years through performing water sport tricks, motocross jumps and auto maneuvers/stunts. I got the acting bug in high school and then moved into a theatre program in college. Always a fan of action films, I remember always trying to figure out, "How did they pull that off!" Needless to say I wanted to help film makers tell stories through stunts and acting ever since.
Thankfully, I have been fortunate enough to help contribute to numerous Features, TV shows, Commercials and Live Events. Over the years I have met, and are still friends with, extremely talented stuntmen and stuntwomen, of which truly excel in various stunts. And my training has come from the best Stunt Coordinators in the biz. 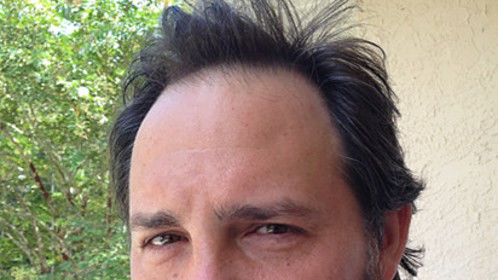 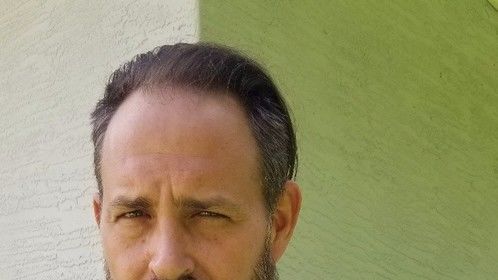 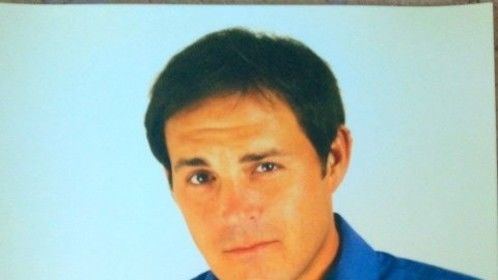