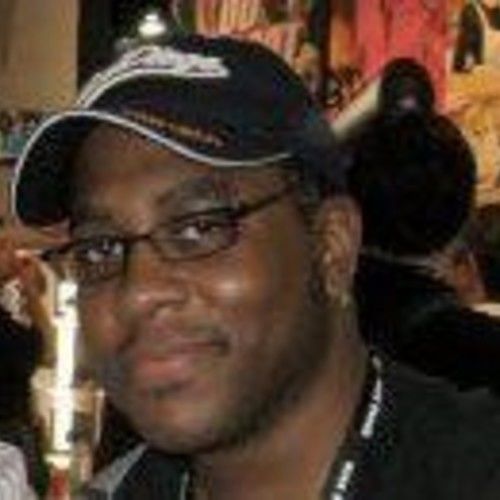 In 1996, I was relocated from New York City to Los Angeles when I was recruited by the Walt Disney Company. During the 5 years working as a character artist, a time I was able to hone and refine my skills in an atmosphere of absolute professionalism. I
I have since worked on several feature films, Animated television programs, commercials and music videos. I am presently working as a Storyboard artist for the Walking Dead television serial.
My client list includes, but is not limited to Walt Disney, Hasbro, Mattel, Sony, Dreamworks, Turner Networks, MTV/Viacom and Paramount films. 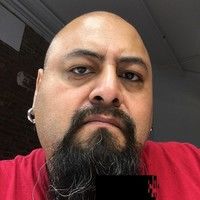