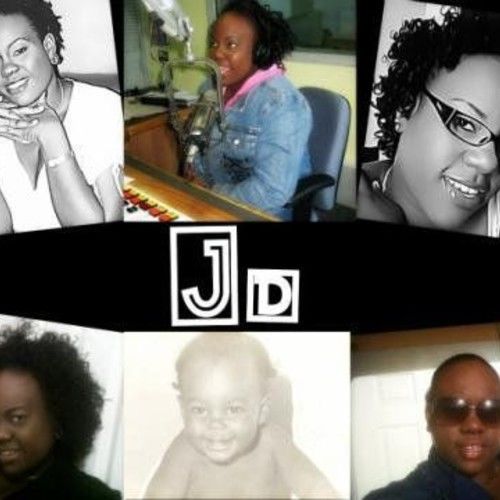 a southerner attended St. Gabriel’s Girls Roman Catholic School, and then on to Pleasantville Senior Comprehensive School both located in the southern city of San Fernando. It took her a while to figure out what career she wanted to pursue, in the long run she chose to get involved in the media.

Whilst employed in various jobs in the Accounting and Administrative field, soon after fruitfully completing her secondary school education, Jillian enrolled in a certificate in Broadcasting at Institute of Broadcasting Careers in 1999, and that was the foundation of her broadcasting vocation. Jillian’s drive didn’t just cease there, in 2001 she commenced her academic education in Communications at UWI School of Continuing Studies, St Augustine in September 2001 (until July 2003). Then in August 2003 Jillian enrolled in what she referred to as refresher course in Broadcasting at Academy of Broadcasting Careers, regrettably (or maybe not as everything happens for a reason) though due to premature scheduling Jillian had to migrate to the United Kingdom for two years. New Style Radio 98.7FM in Birmingham, England was the first opening as a Freelance Radio Announcer, as well as effectively holding down the Human Resource Assistant at the Birmingham City Council, for her two years in England.

Not soon after returning home in November 2005, Jillian successfully landed a job at Radio Trinbago 94.7 FM, where she hosted the “Mid Morning Set” show Monday-Friday 9 A.M.-12 P.M. as well as “Trinbago Sundays” from 10 A.M. -2 P.M. This provided the grooming for “JD” as she is known on the air waves. In what JD considered the next step in her career path, JD made the transition after two years with 94.7 FM to Ebony 104.1 FM as a Freelance Radio Announcer, where she is at present since February 28th 2008. Thus far it is (and most certainly it shall always remain) an inviting, welcoming, warm, sharing, fun, experienced environment in which to work.

Other than thoroughly enjoying her shift at Ebony104, JD uses her voice as “an instrument”. A wise man once told her do other gigs. She occasionally lends her voice to a well established funeral home and voices a programme titled “Passages”. In her effort to get a taste as a MC, JD hosted a couple small local cultural shows for no financial exchange, but just to achieve experience. In between all of that JD still makes a concentrated effort (exhausting at times) to make time to continued her education as she graduated with her BA in Media and Communications at SBCS, eventually aiming for the Masters in Communication.

Jillian thanks God everyday for the work he continues to apply to her life. 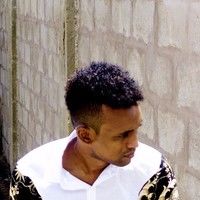 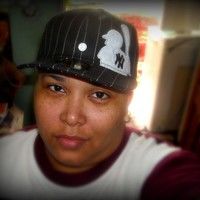 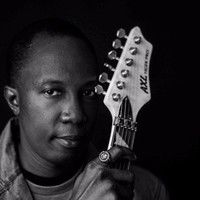