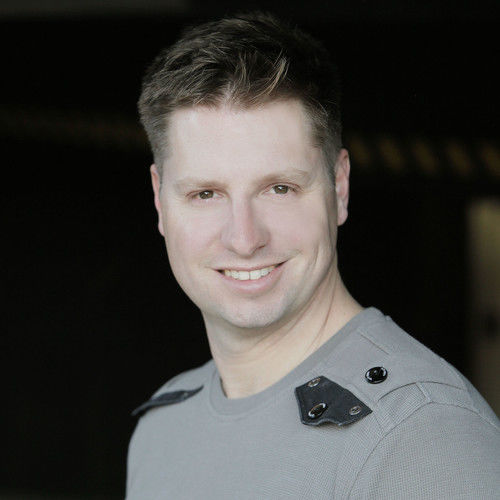 Born in Tucson, Arizona, actor Charles Gilbert moved to Colorado Springs, Colorado at age 16. Right after high school, he booked his first local commercial and full length independent film called Junkyard Dead, directed by Robert Greywolf. In 2002, Gilbert was able to work on his first big budget movie in The Laramie Project with director Moises Kaufman as a local college kid. Shortly after, he found himself working with director Julie Terry of Two Tickets Productions. He worked with and took acting classes with Terry for six years. Here he was able to hone his acting skills and landed the lead role in the thriller The Dairy and the lead supporting role in the dark comedy The Mystery of Oblivious Manor. In The Dairy he played a recent college graduate that found a job in a little town where things just weren't right. Unfortunately he didn't realize it until it was to late. In The Mystery of Oblivious Manor he played a flamboyantly gay handy man that did everything except for being handy. In 2009 he worked on a web series called The Wingman Project in a short called Listen Don't Lecture. In Listen Don't Lecture, the actor played a concerned friend trying to keep his friend from committing suicide. Gilbert's talents were noticed in 2011 when a management company out of L.A. recognized what he had to offer and signed him. Shortly after signing he landed the biggest role of his career in the indy feature film called Friends of the Bride. With the role of Jake, he played an unsuccessful ladies man who is trying to convince one of his friends not to marry the bride to be, all while partying to keep his sanity. While Gilbert is interested in all sides of the business. He currently is working on shooting short films and shopping around a sitcom. 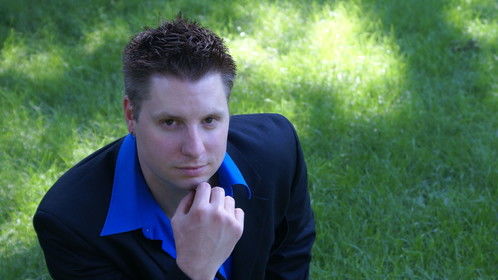 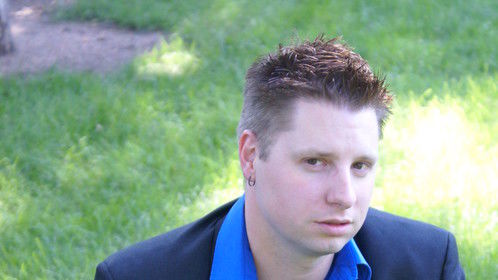 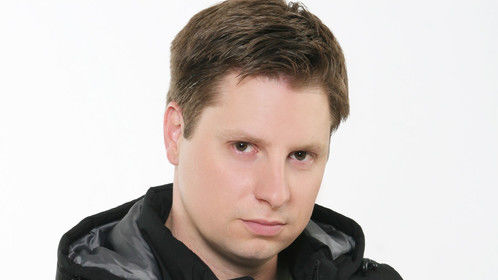 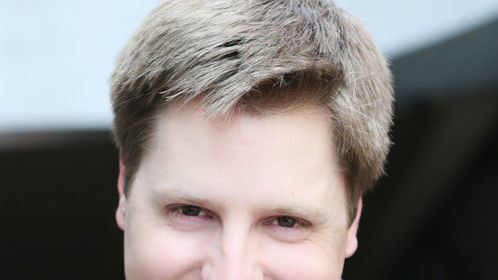 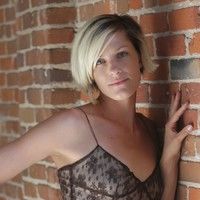