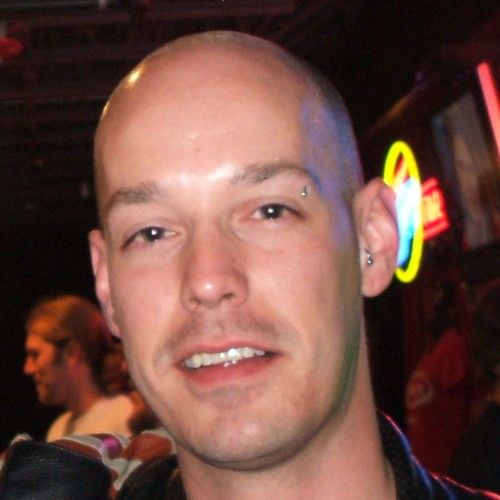 Shane Terry- Bio
Growing up, Shane could never imagine being an actor. He thought to be on a stage and have
everyone staring at him was a frightening thing. In his Junior year of High School some of his
friends took him to see a midnight performance of the “Rocky Horror Picture Show”. Seeing
those people up on stage acting out the movie as it played in the background he thought “I want
to do that!”. The following week the High School drama department had a call for extras for their current play. Shane showed up and got a small part. Thus his acting career began. He worked on a few plays throuought the rest of his High School career, though he never did any acting after High School.
In the Spring of 2010, Shane saw an event posted on Facebook calling for extras in
Christine Parker’s independent zombie film “A Few Brains More: Summer of Blood”. By the
time the filming was completed he had ended up playing 5 different characters for the film.
While working with the Adrenalin Group, Shane has also been learning to create Special
Makeup Effects from Bill Mulligan.
He has worked with the Adrenalin Group on their films “Loneliness”, “Perception”,
and “Broken”. He even did the Special Effects Makeup on “Perception”. He also appears in the Mad Ones Films production of “The Gospel According to Booze, Bullets, and Hot Pink Jesus: Act III, Have Faith Will Travel”, as well as many, many other films. You will be seeing a lot more of him in the future. 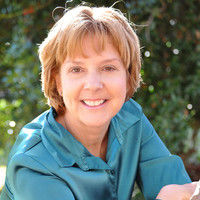 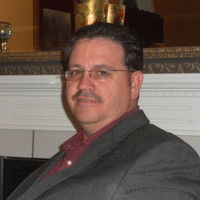 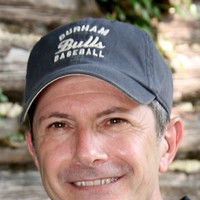 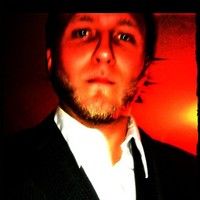 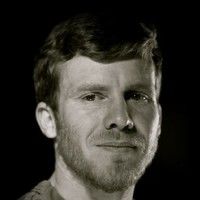 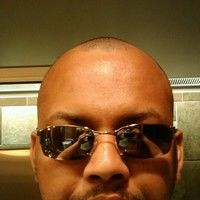 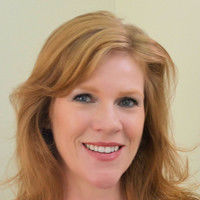 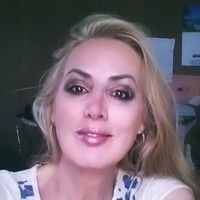 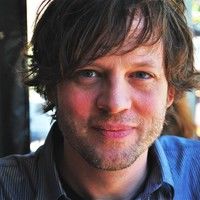 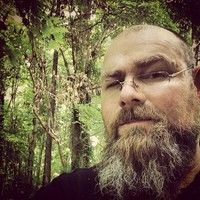 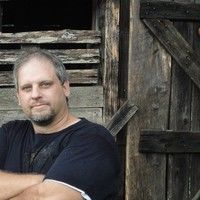 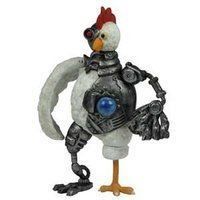 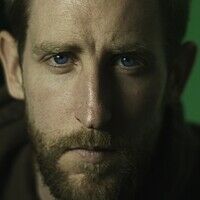