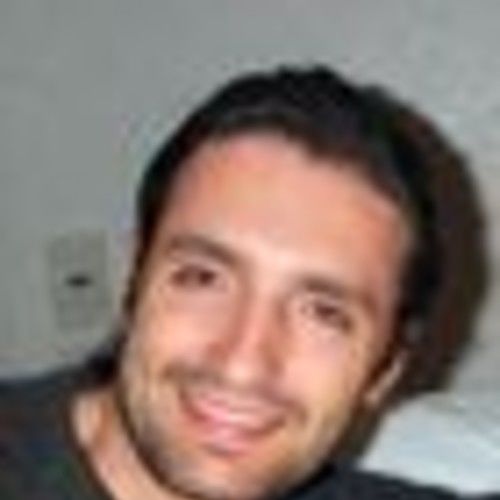 Emanuele Arnone was born and raised in the heart of Rome Italy and even after spending half his life in Los Angeles he still possesses that passionate temperament and love for beauty he inherited from the "eternal city".
At an early age he started to display an exceptional love for all forms of music and studied several instruments, music theory and composition both at the conservatory and privately with the very best teachers available.
Being surrounded with musical tradition all his life but also deeply drawn to modern music Emanuele found himself to inevitably move across the ocean to continue his music education in the United States. He won a Special Abilities Scholarship at prestigious Berklee College of Music in Boston and found himself passionately engaged in the study music for motion pictures that in 1991 earned him a BA majoring in Film Scoring. 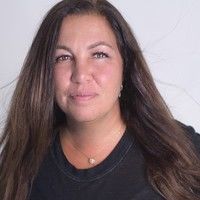