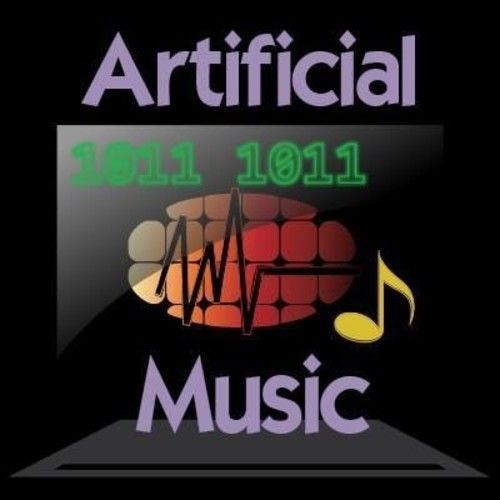 The Kingdom of God is near, powerful, pure and demanding

I dislike the phrase "Christian actor" because of the prejudicial image that might convey. I am a Believer who has been led to be an actor. Anything I can do, according to my understanding, that promotes the Kingdom Of God, is what I want to do.

Now, that has ramifications way beyond what most of you reading this might think.

First off, playing some "goody-two shoes", flat character who never really transforms is not my cup of coffee. Secondly, playing any "evil" main character who does not have any redeeming traits is out.

Any script that makes people feel good about themselves, puts them under a conviction or shows them a way they may transform - ideally bringing them closer to The Father, The Son and the Holy Spirit -- works for me.

Any script that shows evil winning and good being trashed is out. Note that a script where evil seems to win, but in the end is overcome, would be fine.

That's the thin line I've been sent to walk. I do not care how many so called "Christians" rail against the fact that I might play an "evil" character in an "evil" movie. If I think it, in any way, will touch someone, lead them in the right direction, or even completely to Christ, then I will risk being associated with that type of production. It will not turn me from Jesus, but may turn someone towards Him. So, there really is no risk, for me. Yes, that may seem a bold statement, but if I have God: who, then, should I fear?

I feel that, through acting and music, I can touch and impart things to people who might otherwise never see the light that Jesus provides. Even if it is just a glimpse: a flicker of response. Once that is imparted, Jesus takes over and that seed will bear fruit.

Now, I just need to find others up to that challenge. 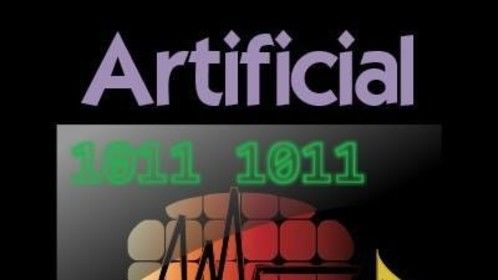 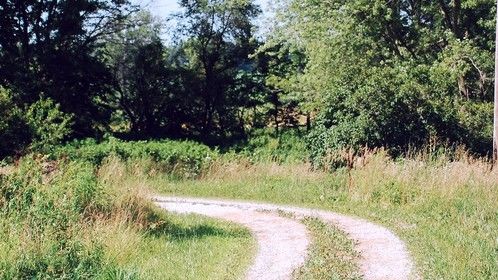 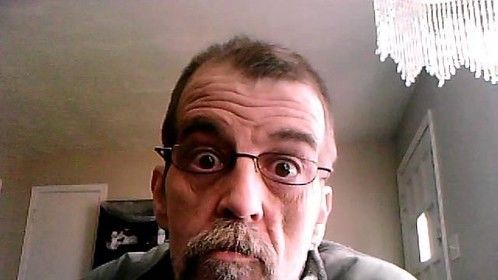 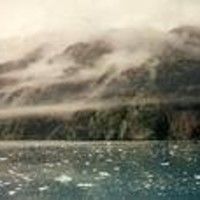