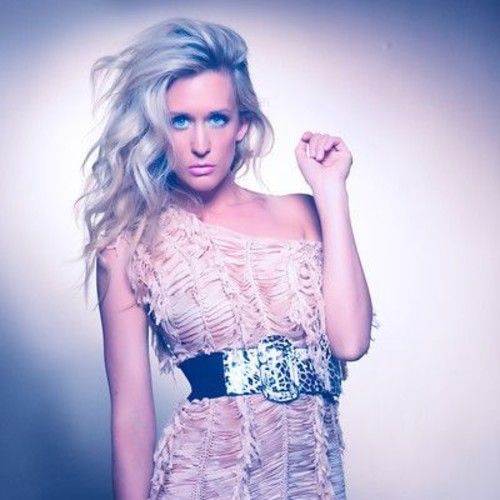 I'm Amy Beers and I've hosted the Nightlights TV show since February 2008. It's about fashion and nightlife in Indianapolis. Recently I became host of the Indy Visitor's Channel. So if you're visiting Indy and staying in a hotel...you may see me in your hotel room! ;)

I graduated from Indiana University with my B.A. in Mass Communication and a minor in Film Studies. I've taken some acting classes and I also won a trip to LA to take a TV Hosting 2-day boot camp a few years back!

I've acted in many independent short films and I've also done several commercials including more recently a VISA Super Bowl commercial and I was the principle actress for a ChaCha commercial produced for international broadcast. Please see my list of credits for full acting resume.

I also model print and runway. 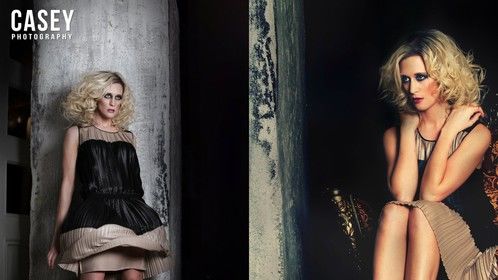 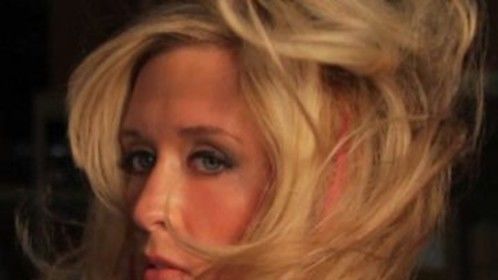 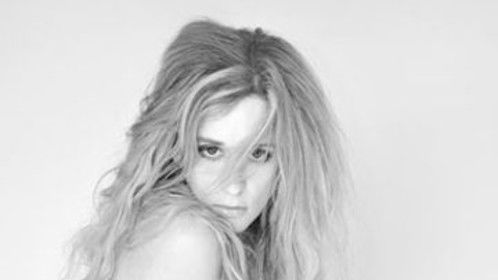 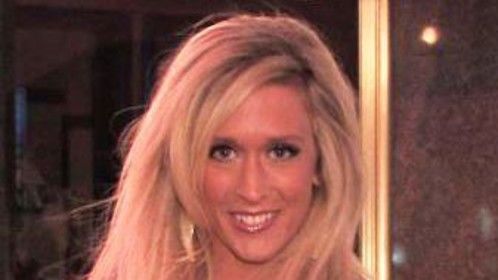 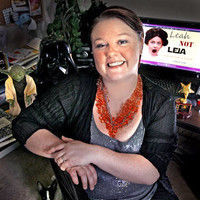