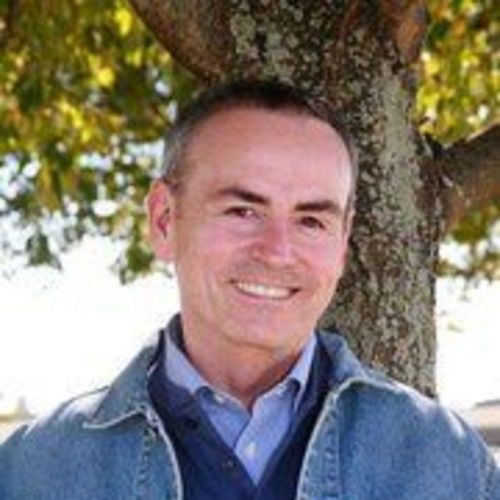 Gary W. Moore is known globally as “America’s Storyteller" and is an award winning and critically acclaimed author and an exciting motivational and inspirational speaker.
Gary is the author of Playing with the Enemy () recipient if the coveted Publishers Weekly "starred review", winner of the 2006 Military Writers Society of America Book of the Year and the 2011 Jerome Holtzman Award for Excellence in Baseball Literature. Playing with the Enemy is currently in its 17th printing and being made into a major motion directed by award winning director, Jim Sheridan.
Gary is also the author of Hey Buddy: In Pursuit of Buddy Holly, My New Buddy John and My Lost Decade of Music , his personal journey to learn more about Buddy Holly and his continuing impact on culture. Hey Buddy was a 2011 finalist in two categories, non-fiction and memoir, for the Indie Next Generation Book Awards. Hey Buddy was inspired by the song of the same name by John Mueller.
Coming late 2014 is Gary's newest work, a novella entitled, The Final Service.
Gary is also a contributing author for Chicken Soup for the Father & Son Soul.
Gary is working on his current book, Carbon Hill, which will be announced early in 2015.
Gary has been featured in numerous publications ranging from Entrepreneur Magazine to Southwest Airlines’ Spirit Magazine and has been seen on CNN, ABC, CBS, NBC and Fox. 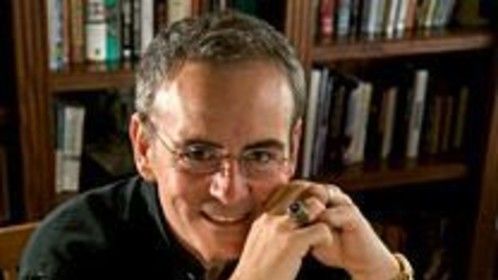 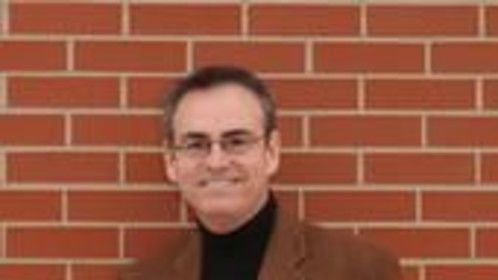 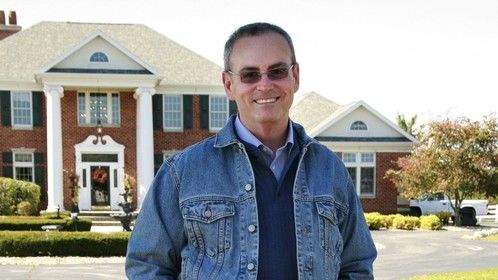 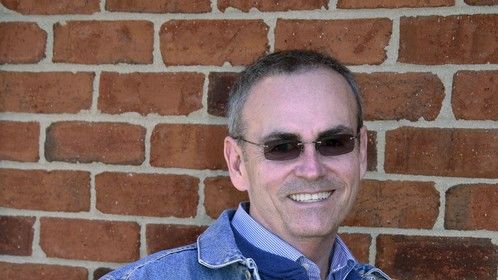