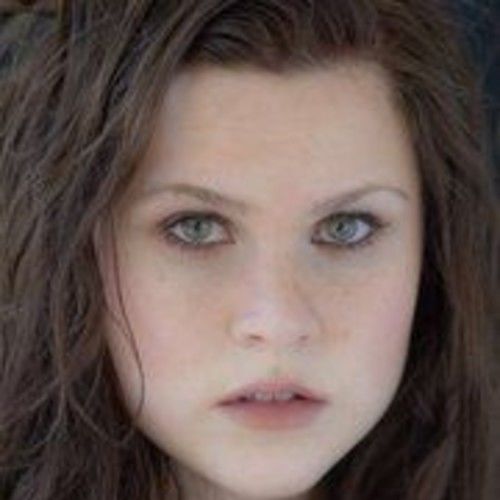 Chelsea Makela was born and raised in Brentwood, CA . Her favorite sports as a child were swimming for her local competitive swim team, running through cornfields in her country town, and winning local talent & beauty contests. Directly after graduating valedictorian of her high school class, Chelsea was called to film the lead role “Tracy Transfat” in Paramount’s “Dance Flick”. Following her press tour, Chelsea filmed the series lead “Yasmine” in the pilot “Aloha”, playing an eco-friendly, hippy, “beach loving” teen. Most recently, Chelsea was asked to share her weight loss success story and film a documentary to help inspire others to reach their weight loss goals.

Chelsea is also the creator and designer of “Make LA Fashion”, a company that focuses on dresses that discretely shape a girl’s figure. She is also in pre-production with “True Beauty: A book and doll set for pediatric cancer patients,” which will be released in early 2013.

For more information and up to date news visit: 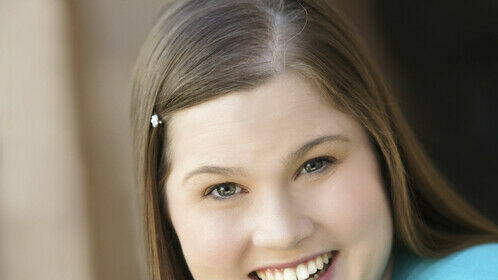 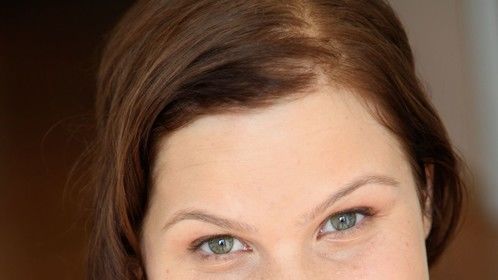 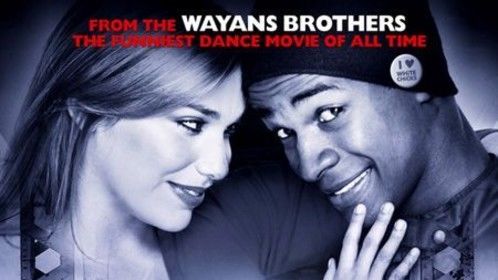 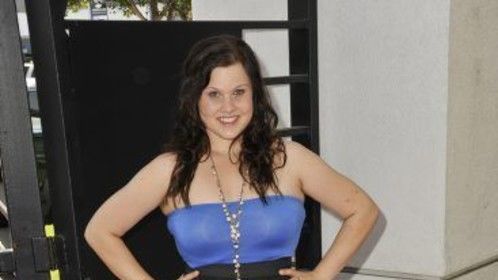