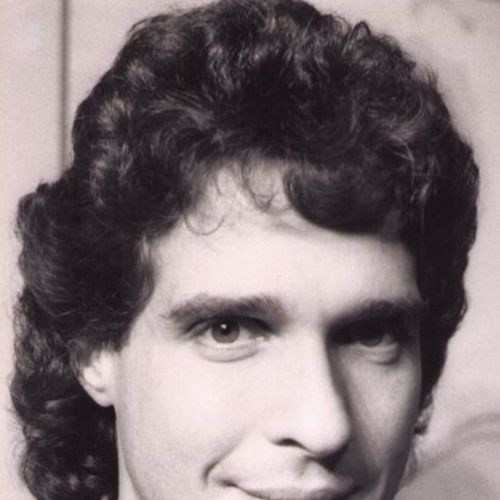 Born and raised in Chicago, Illinois, Joël used to sing in Coffee Houses and later began composing and later producing music. His music which was highly influenced by jazz and classical artists like Gershwin and Copeland evolved into intricate stories about love and personal discovery. His first major literary work was the stage musical, On The Couch which was about a Psychologist who is visited by the Spirit of Carl Gustav Jung. Joël wrote the story, music and lyrics and collaborated on the stageplay.

In addition to eight millimeter shorts as a teen, Joël Produced and Directed "Excerpts From Three Original Dances" for The American Ballet Academy. The project involved weeks of post production integrating the extensive coverage and matching numerous takes into a seamless portrayal of the Choreographer's vision.

His efforts then turned to writing for the screen, first doing spec scripts for the Fox series "Brimstone" then on to original stories for the big screen in the screenplays, Aspects of Evil, Profits of Doom, Danger Close, Lethal Exposure and a second installment of that Political Action Thriller franchise, Undue Influence. This franchise is in development with Kristrún Entertainment and Lethal Exposure is planned to begin shooting in in late 2013.

Rúna Fridriksson and Art Anthony are Producing his latest screenplay, "A Sexual Thriller" for her shingle, Kristrún Entertainment. A Sexual Thriller is projected to begin shooting in the fall of 2012. 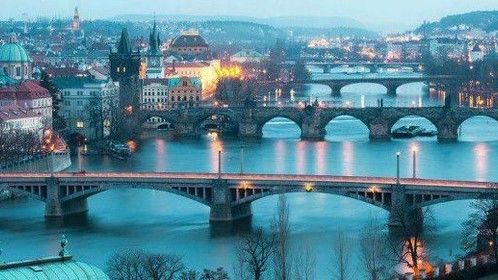 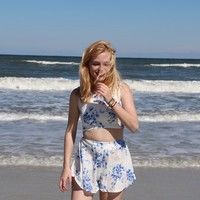