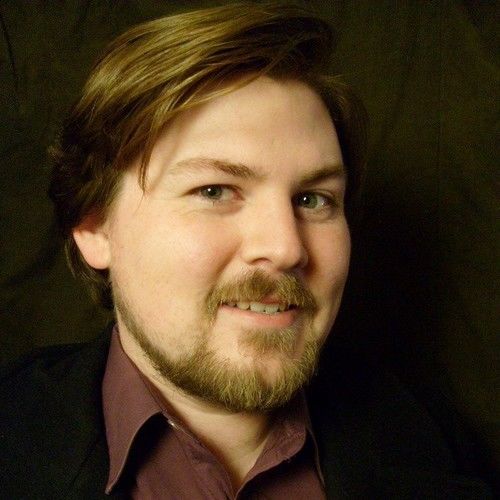 I have been acting and performing improv comedy for over a decade, as well as writing and directing my own material. I recently played the vocally demanding role of 'Judas' in 'Jesus Christ Superstar' and starred in the Season 2 Finale of 'I (Almost) Got Away With It.'