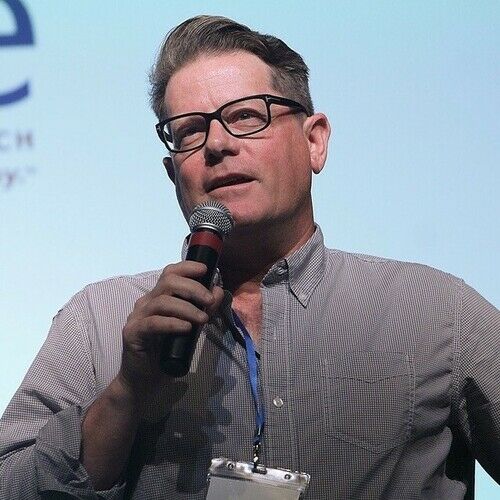 Kent Smith is no stranger to the set, he has worked behind the camera on many different Hollywood productions including shows like Homeland, Mr. Mercedes, and Outcast as well as movies such as Max, Tusk, and American Animals and many more.

The feature film, Last Passport, that Kent directed and co-wrote, went on to win Best Director and Best Actor at the Solstice Film Festival in Minneapolis. His latest short film which he directed, wrote, produced, edited, MIKE, has been on the film festival circuit, winning six best film awards and nominated for six more. He also directed, co-wrote, produced, and edited another short comedy film called LITTLE PACKAGE which is taking the festival circuit by surprise all over the world, and has already won Best Comedy Short, Audience Award, Best in Show, Best Ensemble at film festivals.

He currently has three feature films in the works in the comedy and horror genres, plus a feature-length documentary that's in production. He will be releasing his next feature film, ON EARTH AS IT IS IN HEAVEN in 2023.

He is also the producer/host of the Adult Beverage Film Podcast. 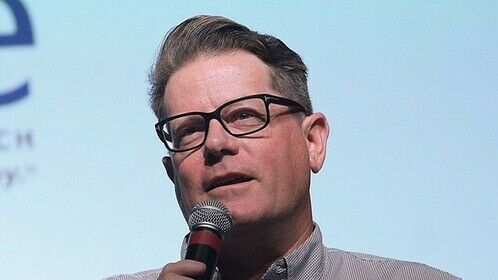 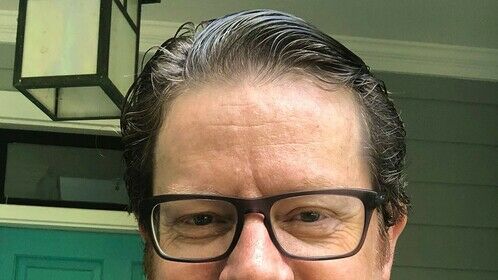 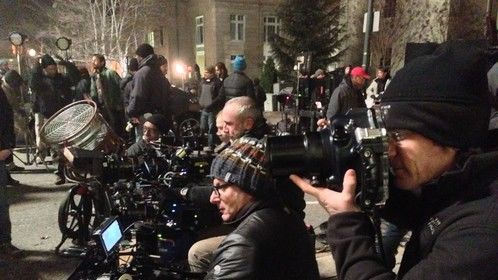