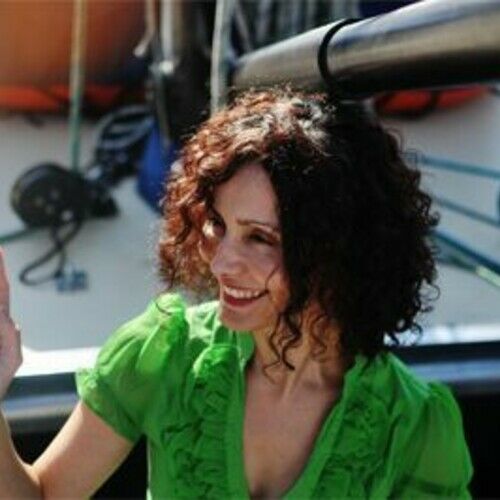 Ileana D. Vasquez is an award winning visionary and talented writer/director and producer whose storytelling focuses on the complexities and diversities of characters to reveal truths in human interactions. Vasquez's work reveals her background in fine arts, experimental and improvisational theater and employs cutting-edge technologies to create a surrealist balance with the emotion of a story.

Vasquez is trilingual and holds a BFA from UCLA. An exhibited photographer, she has also studied acting in Paris and experimental theater under Rachel Rosenthal. She has participated in Women In Film, Los Angeles programs under the mentorship of Mark Ordesky and Jane Fleming, shadowed director Betty Thomas, and interned with Stanley Kramer.

Vasquez has been recognized for her achievements in writing/directing (Bronze Telly and Gold Aurora), and for producing (Accolade) in short films, commercial ads, and a PSA distributed by CBS. Vasquez wrote, directed, and produced A New Yorker at Paris (currently in post), shot entirely in Paris with support from IFP, Paris Film and sponsors such as Christian Dior and Vanessa Bruno.

Perfidious will be my feature directorial debut, presently in pre-pre-production. 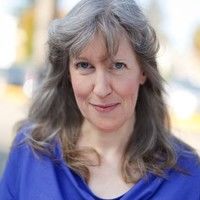 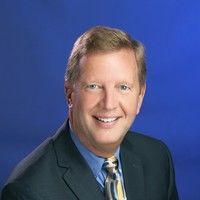 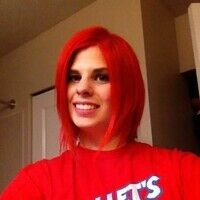 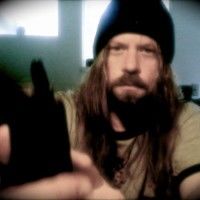 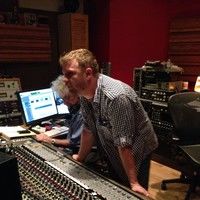 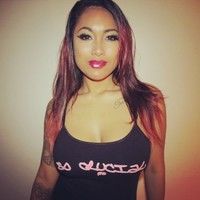