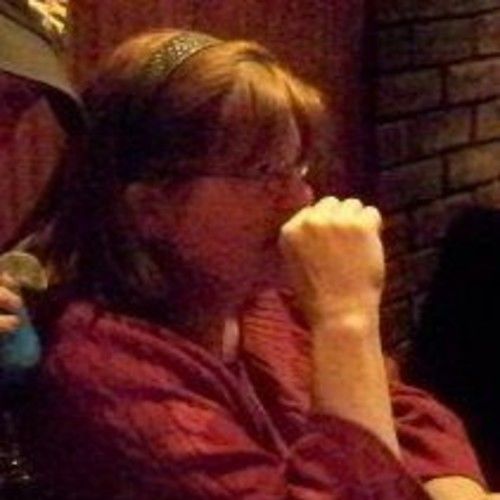 Wendy Shear is the daughter of the late director/producer Barry Shear & actress Sondra Roe Shear. Born in Brooklyn, NY, she moved to Beverly Hills California when she was 6 years old.

Growing up, Shear spend most of her free time following her father & learning the business first hand on numerous productions.

Escaping/graduation Hollywood High School, she went straight into working for KLAC/KMET radio & then making the leap into the music business. It was there she met her first husband; a road manager for The Who; & moved to London for 5 years. There she worked for Universal Television.

Being a child of Hollywood, the marriage went south & Wendy went west back to California. There is began her TV/film career in earnest, working as an assistant director on such shows as "Dynasty" "Wings" "Sisters" & Clint Eastwood's iconic film, "Every Which Way But Loose", to name but a few. She also did some 2nd unit direction on several shows & the stunt unit of "Dukes of Hazard".

Shear went on to marry again, a Belgian Baron & yes, after 10 years, that too came to an end.

In 2005, Shear felt the need for a new life & moved to New York. There her years of experience has come to fruition, giving Shear the chance to producer several indie films as well as the golden opportunity to director her first feature film, "The Camera's Eye".