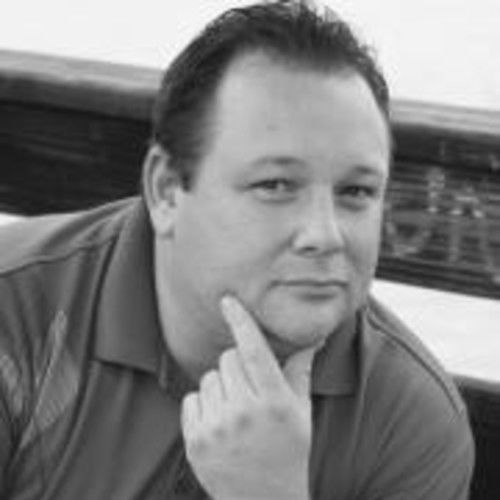 Donny started his acting career in 2005. He was cast in a student film called "The Color of Lemons" as an extra. Soon after he booked a "Bud Light" commercial with Lebira films who also used him in an "America's Choice Garage Doors" commercial.

Donny also cast for a few independent films shown in Florida. One was called "Moonies" which was directed by L.A. director Josh Hensen. Other films have been "Wingmen".

Donny is still pursuing bigger and better things. Stay tuned for further updates.
Update February 2012: Donny is plugged into a new STAR TREK fan series. It's called Genesis and is currently in production. The teaser can be see here...?feature=player_embedded&v=NunR7xXaG-4 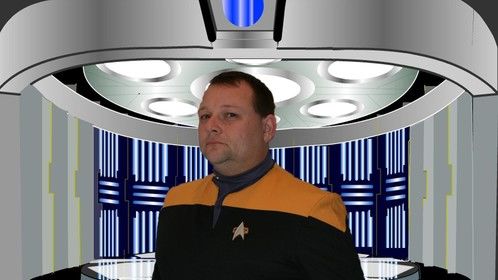 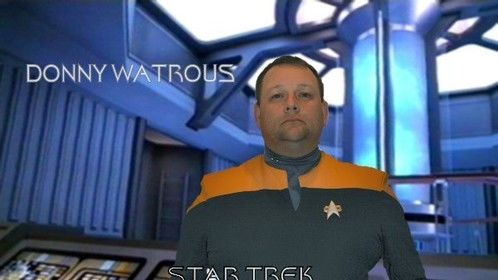 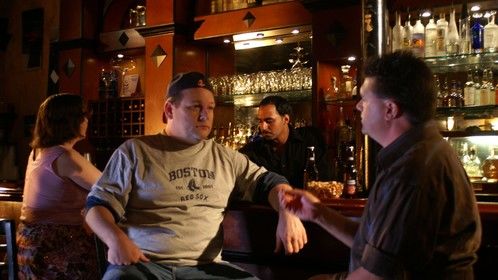 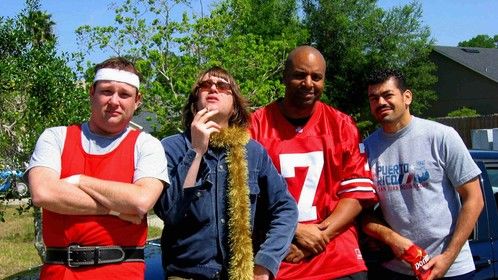 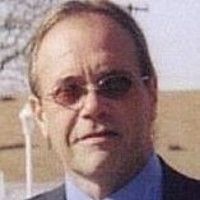 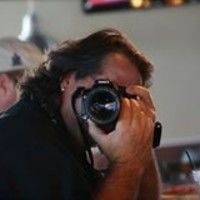 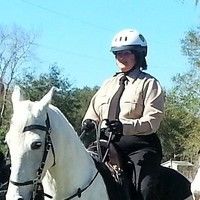 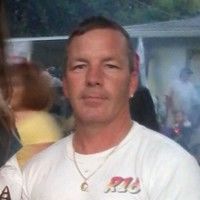 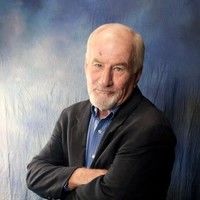