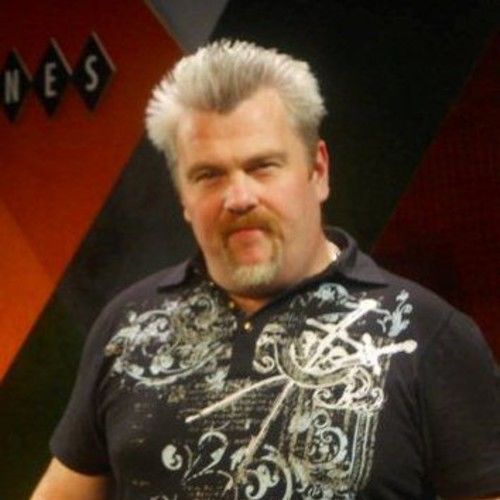 Richie Noodles was born in the East Flatbush section of Brooklyn, New York. As a youth, Richie had a love for music. So much so, he saved up enough money to purchase his first set of turntables and a mixer at the modest age of fifteen. He became not only a well-polished DJ but was well-known in the industry and worked in many New York venues but also high-profile ones, such as Limelight and the Palladium. In working various events he did double-duty as the MC. As MC with many of his events, he needed to grab the audience’s attention. What better way to do it but simply tell jokes to keep their interest. Music is definitely not only Richie’s love; he has a passion for comedy and acting. He has always been the center of attention by being the clown in the crowd. Richie has a natural ability to make people laugh. Over the years, he worked in a variety of industries but always had his enthusiasm for being a well-rounded entertainer to lead him into worthwhile opportunities. With the name Noodles, he developed his comedic style using his experiences growing up having a unique name. Richie Noodles’ act is high energy fun that crowds will embrace and enjoy. Noodles as he is known has worked in numerous New York comedy clubs with the likes of Gotham, Broadway Comedy Club, Times Square Arts Center, Comix, New York Comedy Club and of course Caroline’s on Broadway. Richie Noodles also produced and hosted a monthly comedy show in Queens introducing new comics and performing his own act as well. In his performances, Noodles does a lot of sketch comedy and uses his acting ability to make his skits more believable resulting in more laughs. What more could an artist want than to truly entertain his audience? Incorporating his acting in his shows led Richie Noodles to do background acting and is enjoying this new path in entertaining people. Richie Noodles is all around entertainer. Overall Richie Noodles is an energetic, amusing and diverse actor and would always do what he can for a smile. 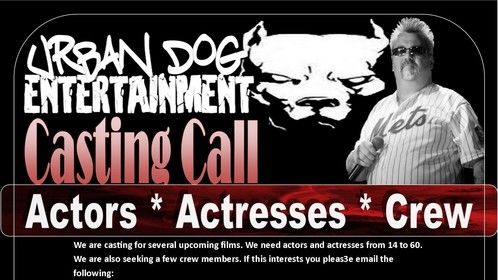 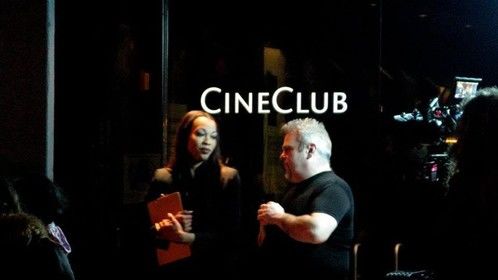 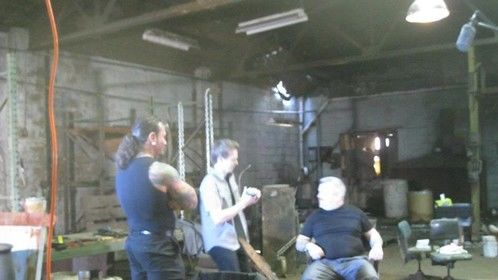 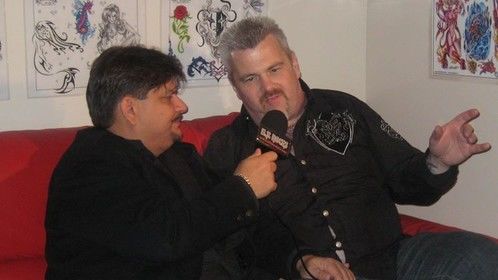 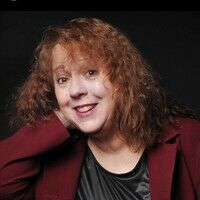 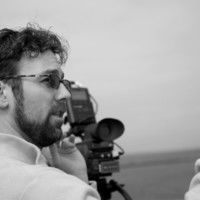 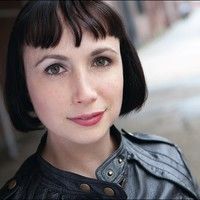 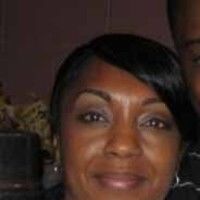 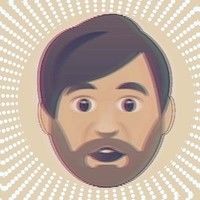 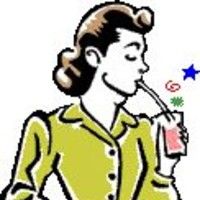 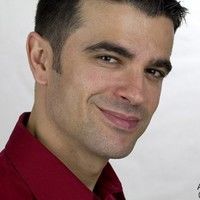 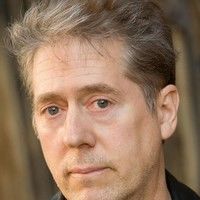 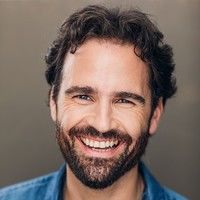 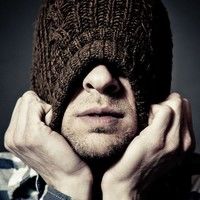 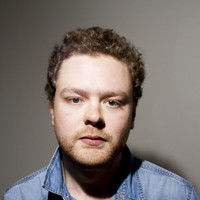 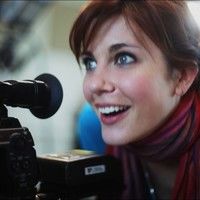