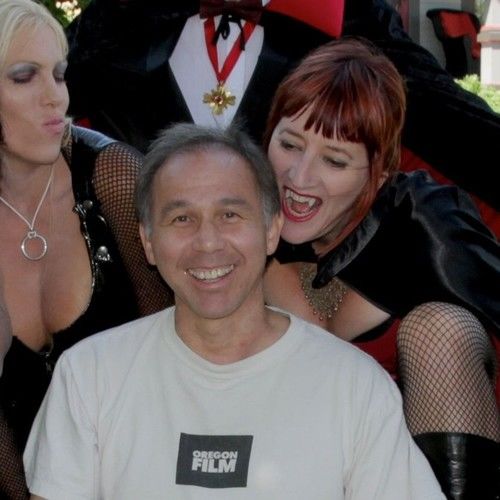 Independent filmmaker living and working in the Rogue Valley of Southern Oregon. Robison has completed three feature length narrative films and is currently seeking distribution for the third, Vampire Camp. In 1978 he received his Bachelors Degree in Motion Picture Production from Montana State University. Robison has been on the Board of Directors for Southern Oregon Film & Television (SOFaT) since 2008. 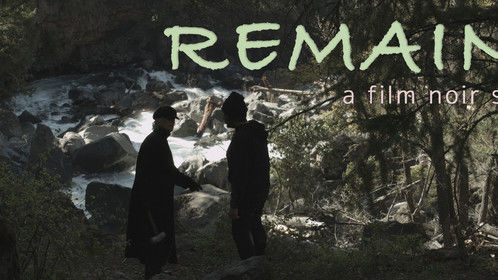 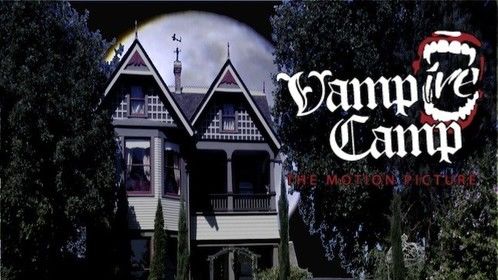 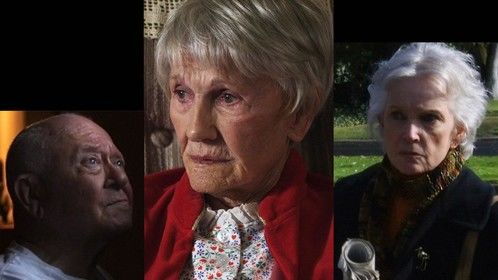 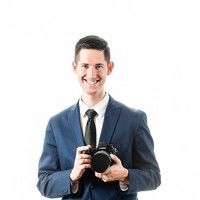