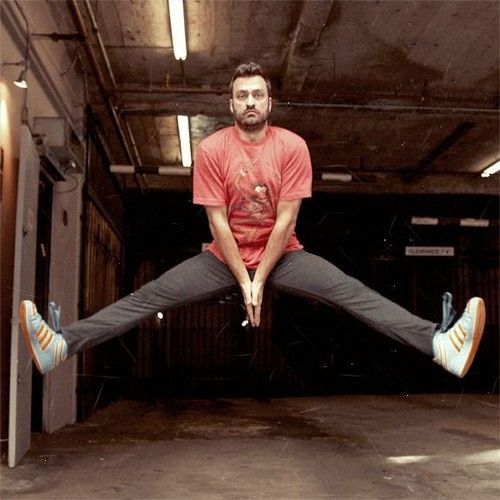 Scott Allen Perry "SAP" has made a name for himself in independent film and television starting with his debut film, Side Effects (2002). The film has had a successful festival run, including screenings at the 2002 Taos Talking Pictures Film Festival, Cinequest, and the Nashville Independent Film Festival. Side Effects has received rave reviews and garnered several awards, including best short film and the grand jury prize at the 2002 deadCENTER Film Festival. Scott was selected as one of ten finalists in the 2003 Chrysler Million Dollar Film Festival sponsored by Chrysler, Hypnotic, and Universal Studios. The result was his second film, 008, which was critically acclaimed and has been featured in film festivals throughout North America. His third film, Perfect Couple (2004), was made for the 2003 Los Angeles 24 Hour Film Project. The entire film was written, shot, and edited in the span of twenty-four hours and swept the competition, winning best film, best director, best actress, and a nomination for best actor.
Scott is also the writer/director of the documentary The Outdoorsmen: Blood, Sweat, & Beers which is a humorous look at a group of best friends who live in the Pacific Northwest who get together once a year to participate in an invite only 10 hour event entitled The Outdoorsmen. Think the Olympics meets Fear Factor mixed in with some Bear Grylls after he pounded 2 cases of beer. The film showed in over 15 film festivals, including Tribeca, was theatrically released and aired on Spike TV and IFC. He produced, wrote and directed the sketch comedy segments MC Outdoorz and Bobbi’s Bedroom for 3 seasons of the FuelTV series Stupidface and has over 100,000,000 views on the Retarded Policeman series (co-writer/director) and other original videos on the Perrybrothers Abnormal Comedy channel on YouTube - . Scott has co-authored two books that are being distributed by Medallion Press in 2012; Mime Very Own Book featuring Doug Jones and Fallen Superheroes which he art directed and features Doug Jones, Andy Dick, Madeline Zima and more. 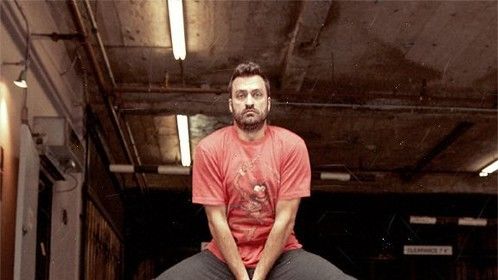 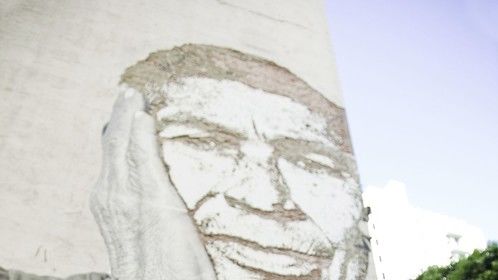 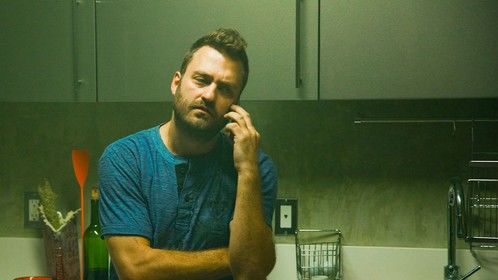 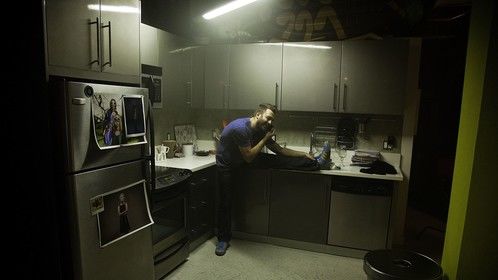