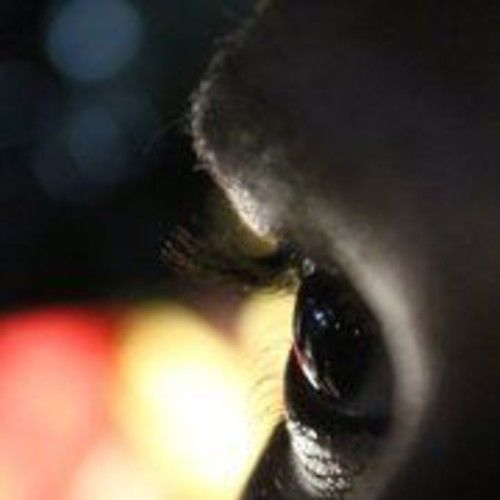 Hari prasad chandran born on 13 October 1985 at Vellore which is in the state of Tamil Nadu in India
> Main achievement : Independent advertisement maker , vfx production support , freelance photographer & short film director & writer.
>
> Did schooling in various part of Tamil nadu India. Due to my father working in the department of police along with him I have been moved to Many places , where i moved with Many cultures & creeds in various part of Tamil nadu . I met different kinds of people from my childhood . Seen Different faces of the people since my father was in police department I had a chance to see many criminals in various cases . I have been given a lot of care where ever I go with my father .
> After my schooling's i started my carrier as Bachelors of science In visual communication . I learn t professional photography and mastered the techniques & how to do film processing. After my collage I continued my studies by doing a diploma in vfx, meanwhile "I lost my father" in the year 2007 which made me to realize that there is lot of responsibilities to maintain my family and lead the pride. in this situation I faced a different kind of social and family response . I manage to learn how to lead and develop the family without the head of the family and I met lot of social stress, the faces which i met earlier with my father and care which I got has completely changed, which made me to learn a situation which was really different from before . In this situation i want to full fill my father's wish So I studied masters in business administration and completed successfully & I worked as freelancer. After my studies I got placement in a multinational company which corporates with vfx for international projects ( Botvfx pvt ltd, India )
> In my career I accomplished various international projects
>
> Through my projects I learn t to manage a team and Learn t the latest technologies in vfx & film making . Through that motivation I started to write scripts and direct my own short films my Current project is working as co-writer for Keith Frey the director of the movie "possession" The old story which comes with part 1 and part