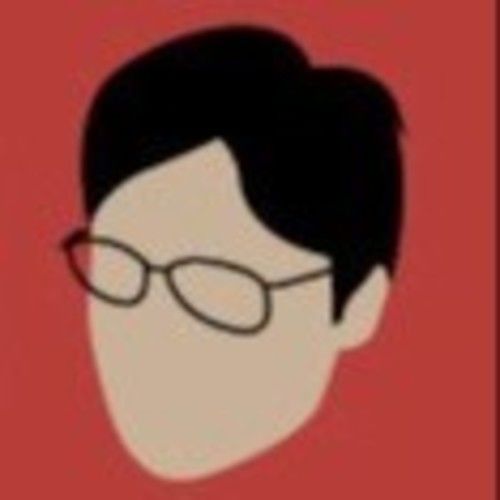 An award-winning auteur filmmaker with mélange of talents like music video and film director, and visual artist, Zoran remains indefinable and remains dedicated to the aspiration of leaving his mark in the world of motion pictures. 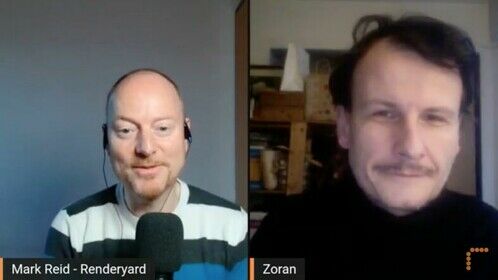 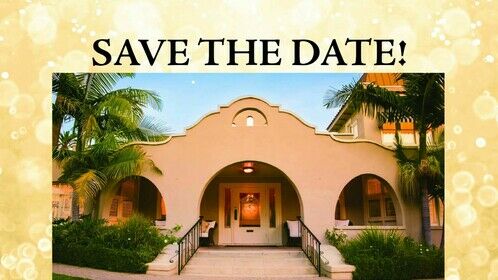 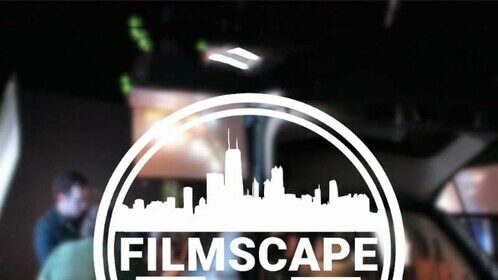 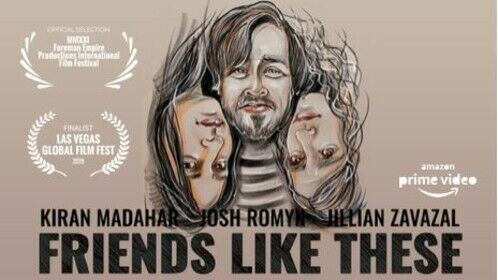