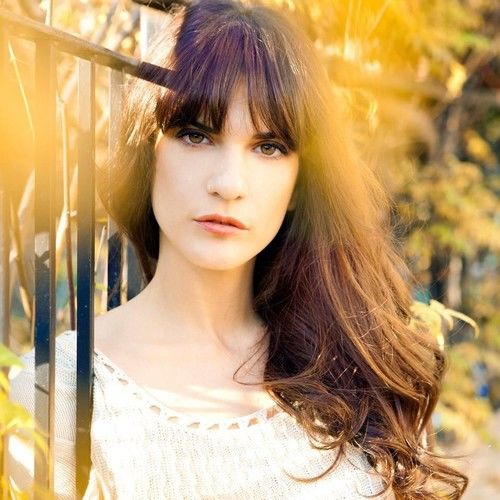 My name is zohar oryah . I'm an actor in TV and film in Israel. And a filmmaker - writer and director. My last job was in the movie "Close to Home", where I played the lead role. The film won the Berlin Film Festival in 2006.Here is a link for the movie -
Now I'm working on the movie theaters. I wrote the script and I'm directing it. It is a thriller about domestic violence. im Already casting the movie.
Making the film producer David Mendel -?ref_=fn_al_nm_1
These days, it raises funds and would love advice and directions that lead me to full funding of the film. I'd love to meet you and your work. 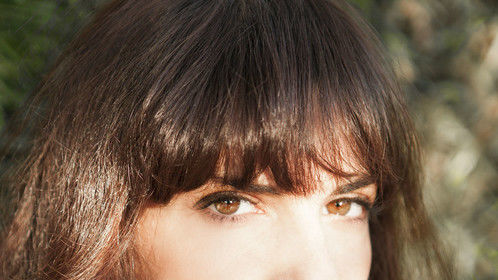 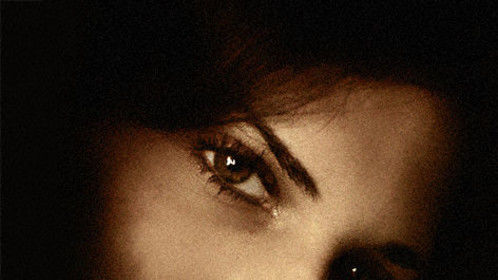 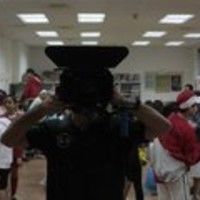