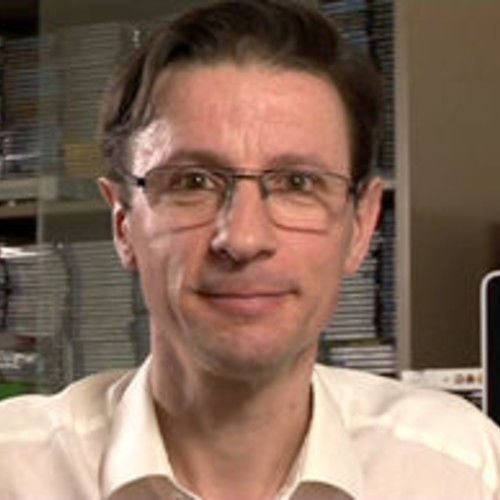 Julian has always been fascinated by animation. With the advent of computer animation, he realised the possibility of making the impossible seem real. Having co-written, directed, edited and co-animated the short film "It's a Boy!", Julian is currently developing two projects: a feature film trilogy "xXorum" and a TV series "TyHa'an". 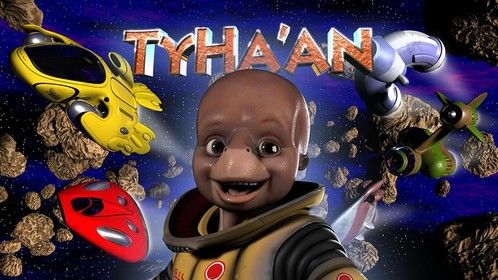