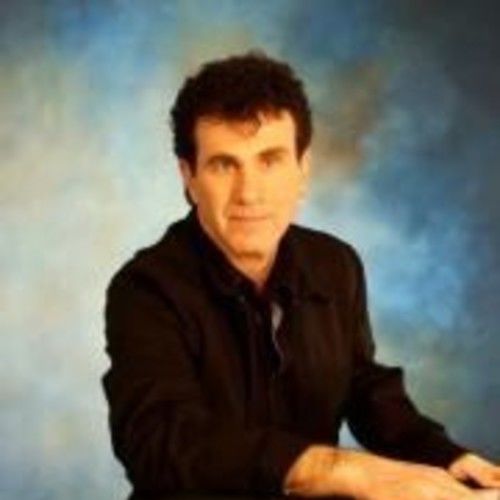 
Writer, arranger, performer, keyboardist, programmer, producer and arranger Ric Sandler; is a man permeated with talent and accomplishment. Sixty-three instruments are presented in his pop CD RHYTHMUNDERGROUND, which remains accessible yet identifiable in a totally lush soundscape.

A musical wunderkind, Ric grew up in Philadelphia, Pennsylvania performing the classics with distinct professionalism before he was seven. In his early teens, he was already writing and performing original ‘serious’ works for his high school and a local playhouse.

But, this prodigious classical talent had a large pop component as well. Ric had his own rock band by age eleven, and by fifteen, he and his band was backing up the legendary R&B master Lloyd Price and opening shows for The Soul Survivors and The Rascals. By the time he graduated high school, Sandler had already been signed to an exclusive publishing contract that led him to Los Angeles and all it implies.

Writing prolifically for the next fifteen years for various publishers such as Sony Music and Warner Chappell, Ric wrote and recorded for himself as well. He collaborated with John Lilley of the Hooters and was also an in-demand session player, working with such legends as Hal Blaine, Jim Gordon, Larry Carlton, Lee Sklar, and the Porcaro brothers, as well as doing lead vocals on some studio group hits during the seventies.

While superstars like Dionne Warwick, Jermaine Jackson and Anne Murray were recording his songs, he was also scoring TV shows and films, including Ralph Bakshi’s Warner Bros. film “Hey Good Lookin”, touring with Tanya Tucker, playing with Chuck Berry, and working the club circuit, as well. In 2000 The Dixie Hummingbirds did one of Ric's songs on their Grammy nominated album, "Music in the Air."

In 2002, this master of multiple genres used his wealth of experience to create a vibrant new sound The resulting album, a multi-textured wonder called RHYTHMUNDERGROUND— a distinctive and highly charged fusion of American rock, soul, and jazz. His unique pop music style reveals many musical layers and surprises. Released on his own RICH ID label, RHYTHMUNDERGROUND yielded two Top 20 Adult Contemporary radio hits, RUBIES and I’LL LET YA KNOW.

Ric sang his inspirational songs and spread his unique sound and message in chuches up and down the east coast with his group, appearing with groups like the BLIND BOYS OF MISSISSIPPI and THE SOUL STIRRERS. His CD, 1 GOD 1 PLANET and the songs TOUCH THE HEM OF HIS GARMENT/SLOW MOVING TRAIN and WHERE WOULD I BE are still being played on black gospel radio stations across the country. 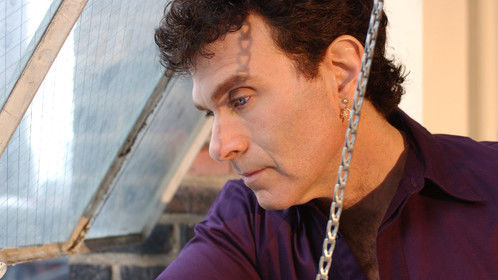 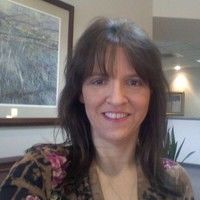 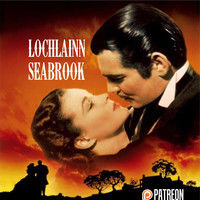